This is the 'the greatest Skoda ever' as voted by fans 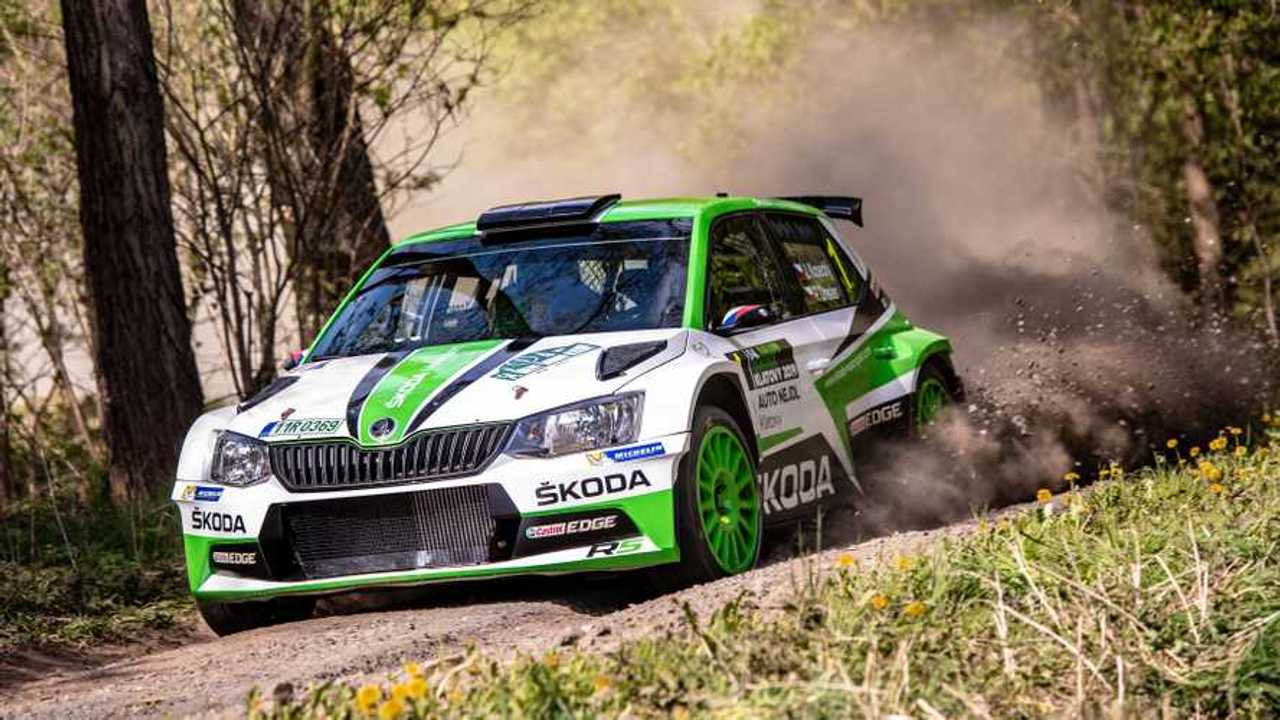 The brand's current rally car beat off stiff competition in a fan vote.

The following is a true story and not at all biased because I drive the road-going version of the winning car as my daily driver...

Skoda fans around the world have been voting for their favourite cars from the Czech brand, with the winner being crowned 'the greatest Skoda ever'.

You can own the greatest Skoda of all time... sort of

Sixteen cars from the brand's motorsport history were picked, facing off in head-to-head fan votes on Facebook and Instagram until just one was left.

Those eight had defeated the 110 Super Sport sports car which starred in horror film Ferat Vampire; the 200 RS and 1800 B5 rally cars; the Type 728 S sports prototype; and a pair of single seaters – Skoda's Formula 3 car of the 1960s, and the Type 996 SuperSport which was Skoda's first-ever single seater racing car.

Winning the overall vote was the Fabia R5. The customer rally car is one of the most successful rally cars ever made with 788 victories, 1796 podiums and 6344 stages won from 5052 starts in 1750 events –at the time of writing, of course. That number will no doubt change by the time I've finished writing this sentence.

The all-conquering car has won the second-tier WRC2 teams' championship every year since it was introduced in 2015, and has helped Esapekka Lappi, Pontus Tidemand, and Jan Kopecky to the last three WRC2 drivers' crowns. The car has also claimed a trio of Asia-Pacific rally titles along with countless other championship victories all over the world. Lithuanian team ES Motorsport even used one as the basis for its new World Rallycross car.

The R5 is a little different to the Fabia Monte Carlo it inspires. Power comes from a 1.6-litre engine which sends more than 275 bhp to all four wheels – that's good for a 0-62 time of 4.2 seconds and a top speed of around 125 mph. It may not seem like much, but it's capable of that performance on all surfaces.

After selling more than 200 Fabia R5s, Skoda is getting ready to introduce an updated version of the car, based on the facelifted third-generation Fabia.

It has a completely overhauled engine with a new hydraulic oil pump, an electric water pump and a new and improved cooling system. The updated R5 also has an electrically operated turbo waste gate and an adapted transfer between crankshaft and alternator which improves acceleration.

There's also new engine electronics a modified gearbox to match the performance of the new engine and increase its durability, improved steering, and a strengthened bodyshell.

It has big shoes to fill, and stiffer competition as well in the shape of sister brand Volkswagen's new Polo R5 which has proven to be quick out of the box.