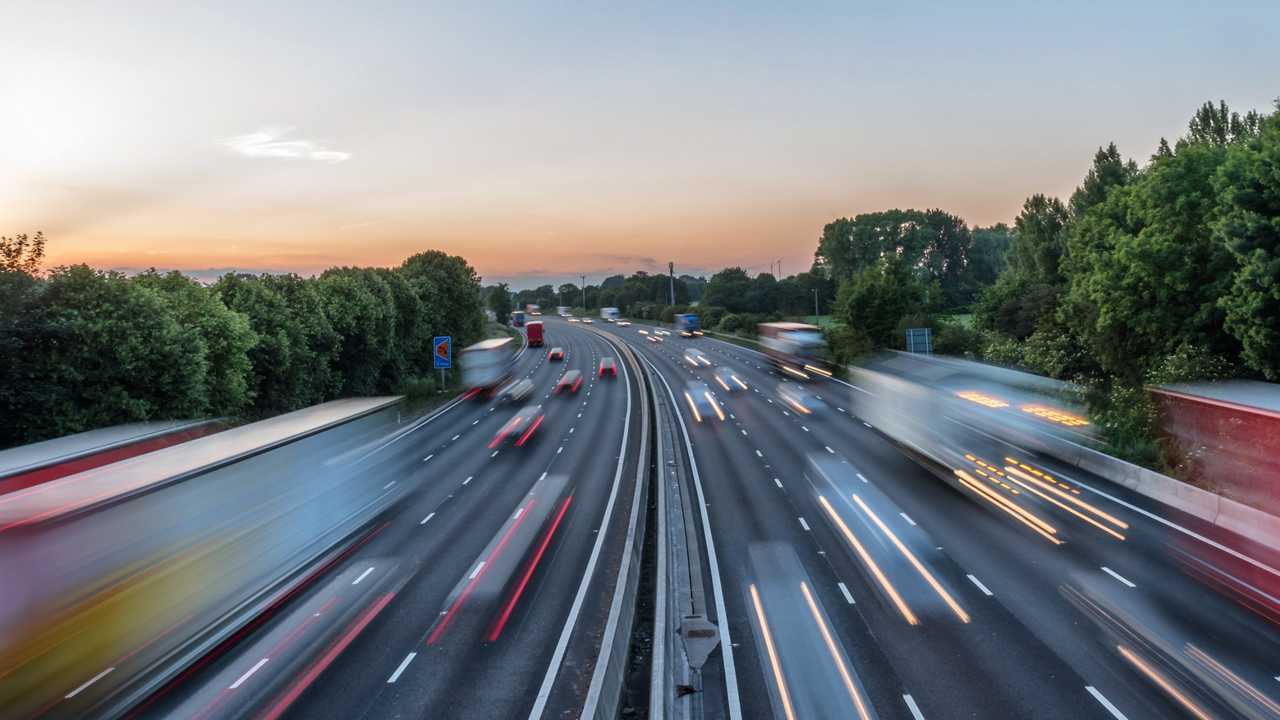 It's the second bank holiday rush in as many weeks.

The forthcoming May bank holiday weekend is set to be the busiest in three years, according to the RAC.

And the UK's traffic is only expected to get worse...

The motoring organisation says it expects the UK’s motorists to make roughly 13 million individual leisure trips between tomorrow (Friday, May 3) and Monday, May 6. That’s in addition to the commuters, trucks and other business traffic normally found on the roads.

It’s the second time in two weeks that the RAC has felt the need to warn motorists of the impending rush, with the organisation predicting some 27 million leisure trips by car over the Easter weekend. Thankfully, the coming weekend is not expected to be quite so manic.

Friday is expected to be the busiest day, with some 4.4 million road trips undertaken - around 1.5 million more than on the equivalent day in 2018. Add in the normal commuter traffic, and the RAC is predicting heavy congestion between the hours of 4pm and 7pm.

Saturday, May 4, and Sunday, May 5, however, are expected to be a little quieter, with 3.4 million and 2.5 million leisure journeys predicted respectively. However, with less business-related traffic on the roads, the rush hour is expected to move to the middle of the day, and motorists are being advised to avoid the times between 10am and 3pm on both days.

The bank holiday itself, meanwhile, is expected to see the busiest time occur slightly later in the day - possibly as motorists rush to get home in time for work on Tuesday. According to the RAC, the peak time is expected to happen somewhere between noon and 4pm.

RAC breakdown spokesman Rod Dennis said drivers should try to use the roads at the quietest times if they intend to travel a long way.

“Despite it looking like the weather will take an usually cold turn for the start of May – certainly after the recent Easter heatwave – our figures suggest drivers are still keen to make the most of the long weekend, with significantly more saying they are planning a leisure trip by car this year than in recent years," he said.

“However, there is a risk that drivers will suffer their own ‘motoring mayday’ if they are not careful, since the colder nights we’re about to experience could be enough to cause some older car batteries to finally give up the ghost – seriously disrupting plans for a getaway. Luckily, temperatures will rise during the day and it isn’t due to be a wash-out.

“The advice is again to try to use the roads when they are quieter, which primarily means avoiding Friday afternoon and evening if possible, and setting off earlier on Saturday, especially if travelling any great distance.”