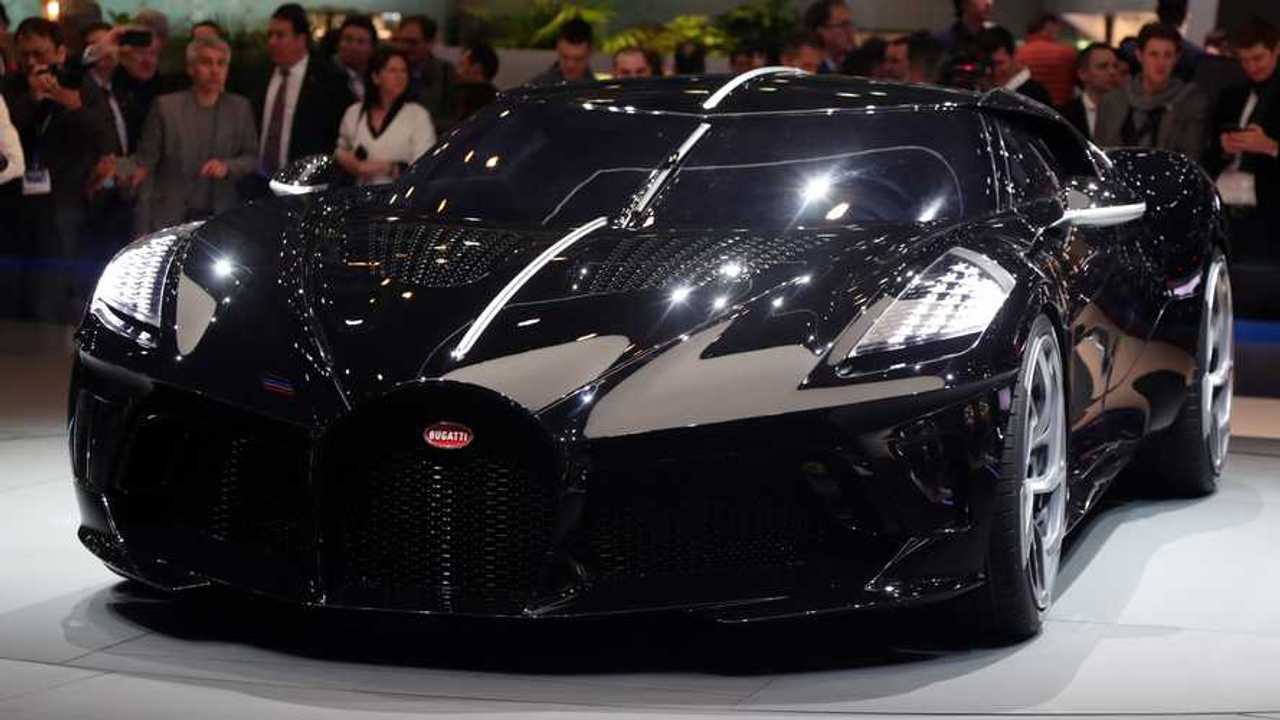 TMZ now reports he's not the buyer after all.

Update: A report from TMZ.com claims that a spokesperson for a Cristiano Ronaldo told the website he did not buy the one-off La Voiture Noire.

Bugatti dropped an extraordinarily beautiful hypercar on the world last March at the 2019 Geneva Motor Show. The La Voiture Noire pays homage to the iconic Type 57 SC Atlantic, and as you’re probably aware by now, it’s a one-off build that Bugatti already sold to the tune of €16.5 million (approx. £14 million) with taxes included. The identity of the buyer hasn’t been officially revealed, but the Daily Mail cites a report from the Spanish website Marca.com claiming that world-renowned footballer Cristiano Ronaldo is the car’s new owner.

Such news is far from being official. The British tabloid offers no other supporting sources, and Marca.com’s claim is little more than a couple of sentences with nary a hint of where this information comes from. Bugatti is quiet on the subject, and Ronaldo’s social media accounts are devoid of any Bugatti-related content. In other words, take this information with a grain of salt.

We feature it here because, frankly, even rumours of who might have purchased the world’s most expensive new car are interesting to the masses. That holds especially true when the car in question is so unabashedly stunning and powerful. The La Voiture Noire’s carbon fibre body is handcrafted and loosely resembles what we see on the Chiron-based Divo. Underneath the skin is also familiar Chiron territory with the quad-turbo W16 engine sending upwards of 1,479 bhp to all four wheels.

Or rather, that’s what will be under the skin. The car Bugatti unveiled in Geneva was just a concept vehicle that had no powertrain. Similarly, it had no interior either and Bugatti explained that it had only been in development for six months. The final road version isn’t expected to be completed for another two and a half years, so if Ronaldo is the secret purchaser of this ride, he'll have to make due with a Chiron like the rest of us plebians.