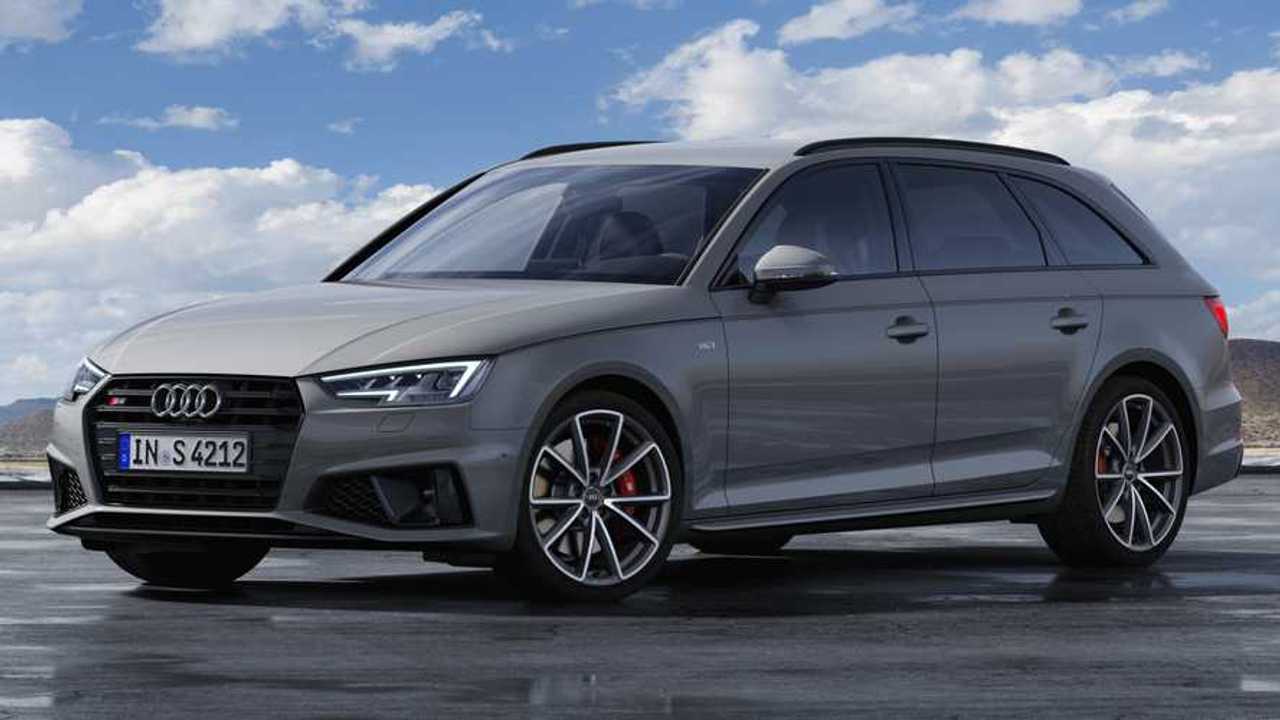 Following in the footsteps of the TDI-powered S5, S6, and S7.

Without so much as issuing a press release – at least not yet – Audi has quietly revealed the S4 Saloon and S4 Avant with a diesel engine. The photo galleries of the TDI duo are featured on the company’s official media site together with the specs sheet and a blurb, but without a proper press release. That being said, we have a feeling it’s only a matter of time before Audi will release full details.

To the surprise of no one, the 3.0-litre V6 TDI found in the SQ5, S6, and S7 models has now found its way inside the S4’s engine bay. Available for both the saloon and the estate, the punchy diesel offers 342 bhp at 3,850 rpm and an ample amount of torque – 516 pound-feet from 2,500 rpm. As it is the case with the other diesel-fuelled S model, the engine benefits from an electric-powered compressor for quicker power delivery, while the mild hybrid setup offers a boost in efficiency.

Audi Sport is showing its love for diesel engines:

Go for the saloon and the S4 TDI will do 0-62 mph in 4.8 seconds whereas the Avant is a tenth of a second slower due to its slightly higher weight (1,895 kilograms for the estate compared to the 1,855 kg for the saloon, with both including the driver). Regardless of body style, the cars come with an electronic top speed limiter programmed to kick in at 155 mph.

With no press release available at the moment of writing, we are going to assume Audi will sell the S4 Saloon TDI and S4 Avant TDI exclusively in Europe like it’s the case with the diesel S5, S6, and S7 models. In markets outside of the Old Continent, the 3.0-litre V6 TFSI petrol unit is expected to soldier on with 349 bhp and 369 lb-ft.