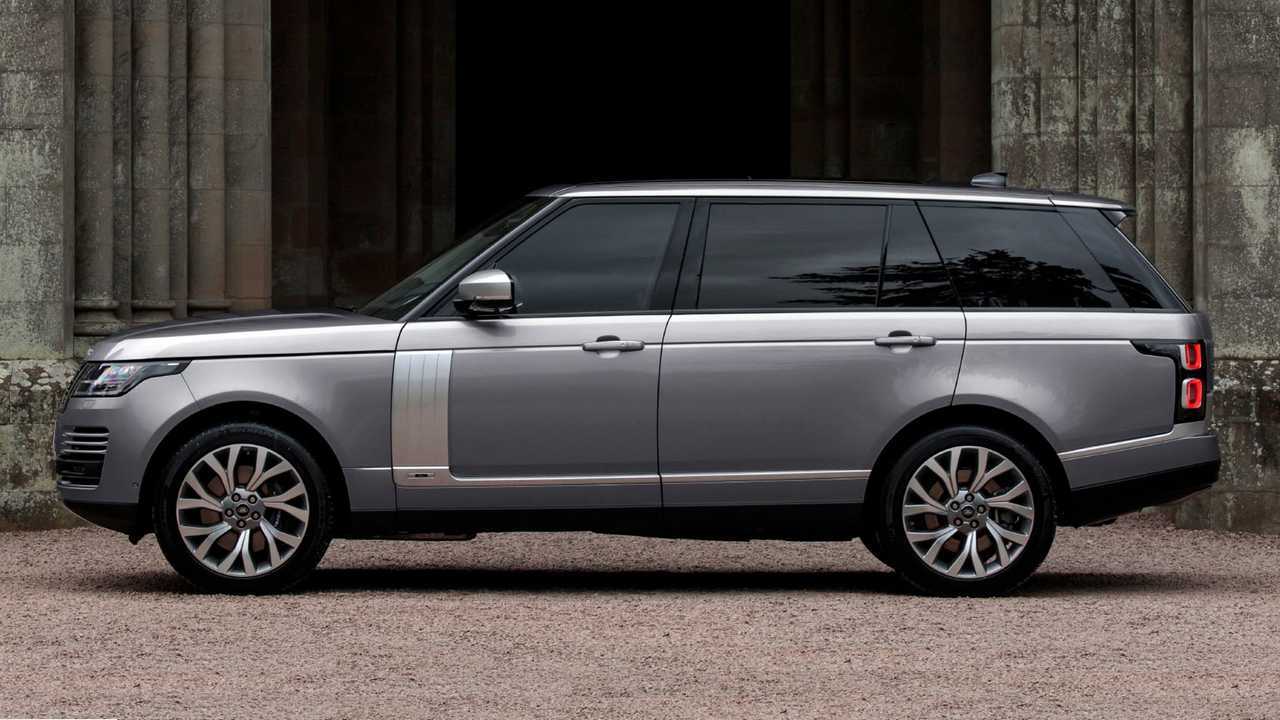 Land Rover has confirmed it will use its new mild-hybrid straight-six petrol engine in the flagship Range Rover model.

Already confirmed for the smaller Range Rover Sport, the 3-litre Ingenium engine produces 395 bhp and uses an electric motor to harvest energy normally lost while decelerating. This is then stored in a 48-volt battery and fed back to the wheels when needed, making the car more responsive and efficient.

But that isn’t the only electrical system at work. There’s also an electric supercharger that delivers an almost instant power boost, spooling up within half a second to ram air and fuel into the engine’s cylinders. This is supplemented by a twin-scroll turbocharger, which also boasts less lag than a conventional turbo. Together, Land Rover says the two systems effectively remove lag, giving the driver a more instantaneous power delivery.

And there’s more, in the shape of the variable valve timing system that allows the engine to breathe in the most efficient way at any given moment. This, Land Rover claims, is good for performance and economy, but has no effect on the natural smoothness of the engine.

As a result of all this, the engine will take the massive 4x4 from 0-62 mph in less than six seconds before hitting a top speed of 140 mph, but if driven more gently, it will return more than 30 mpg and CO2 emissions of 212 g per kilometre.

“Traditional Range Rover strengths have been heightened with the introduction of the latest 3.0-litre six-cylinder engine,” said Nick Rogers, Land Rover’s executive director of product engineering. “Advanced technologies work alongside a mild-hybrid system that harvests energy as you drive to improve fuel efficiency and lower emissions. The otherwise wasted energy is used to power the electric supercharger, which enhances vehicle capability by enhancing the torque curve at low engine speeds for greater responses. Superior comfort is achieved thanks to the natural mass balance of the engine, which allows it to run more smoothly.”

Although the new engine is the biggest change Land Rover has made to its iconic range-topper, it isn’t the only difference in place for the summer. The British brand has also revamped the Range Rover’s headlights, offering drivers a new Sign Post Dimming system that ‘sees’ road signs and turns off the LED lights that could reflect and dazzle the driver. Vehicles fitted with the Pixel LED headlights will also gain a switch to change the lights depending on which side of the road the driver is using.

There’s an updated paint palette, too, and the option of new 22-inch alloys, while the Android Auto and Apple CarPlay smartphone connectivity systems are now a standard feature across the range. Prices for the updated car start at £83,655.