Zandvoort in line to replace Barcelona on 2020 F1 schedule 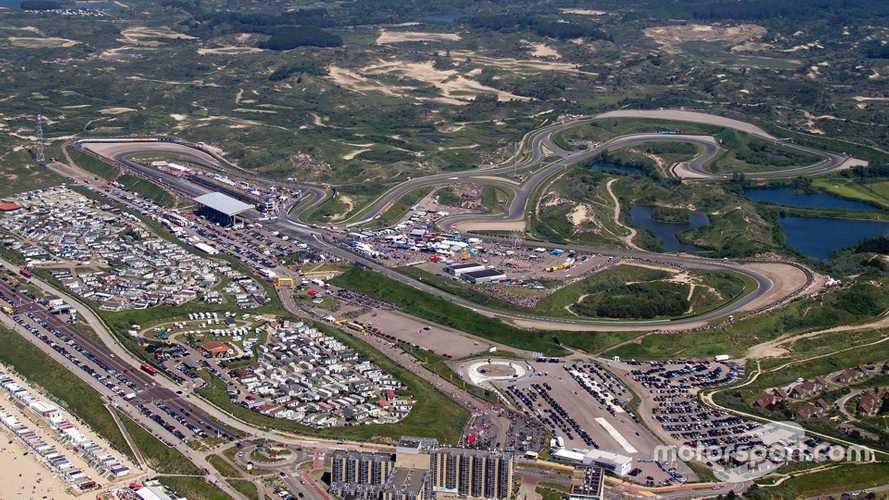 Zandvoort is being lined up by Liberty to replace Barcelona as the first non-flyaway race of the 2020 Formula 1 season, Motorsport.com has learned.

In the wake of Max Verstappen’s success momentum has been building for the World Championship to return to the Netherlands for the first time since the 1985 event. Assen had also been in the frame to host a Dutch Grand Prix.

A senior source told Motorsport.com in Baku last weekend that a contract has been now agreed between the F1 organisation and the Zandvoort promoter, but it has not yet been signed, as final details are still to be sorted out.

If as expected Spain drops off the 2020 calendar it would allow Liberty to put Zandvoort into the early May slot, ahead of the Monaco GP.

Barcelona is one of five races whose contracts expire after this season, along with Silverstone, Hockenheim, Monza and Mexico City.

All face financial challenges, but the Spanish event is widely regarded as the most vulnerable after losing government support. The absence of Fernando Alonso will be an ongoing blow to ticket sales, unless the double World Champion makes a surprise return to the grid.

The first part of the 2020 calendar is already congested, with the current run of four races in Australia, Bahrain, China and Azerbaijan set to be joined by an April race in Vietnam next year. Chase Carey is understood to have discussed possible solutions to the logjam in a meeting with team bosses in Baku.

Zandvoort first hosted a World Championship race in 1952, and was a regular fixture on the calender until 1985, missing only four seasons during that time.

In its later years it was held at the end of August, in the slot now occupied by Spa. However, in the early years the race was always run in May or June, and it was even the opening event of the season in 1962.

The circuit will require a huge amount of work to bring its facilities up to standard, but once a Grand Prix is officially confirmed the plan is for it to be completed in time for a May date.

The late Charlie Whiting inspected the venue last autumn on behalf of the FIA, but only from the perspective of the actual circuit, rather than paddock and spectator facilities.

“I think there’s great potential there in Zandvoort,” he explained in October. “A few things need to be changed there, and there’s a great willingness to change.

“There would be a nice long straight good enough to use DRS well, and you’d maintain the historic elements of the circuit as well. I think it would be a very nice circuit.

“I went to look at it from a safety point of view. Could the track be modified to cope with modern F1 cars? That’s all. Now how big the paddocks are, access, where you are going to put spectators, is not something that I would get involved in normally.”

Asked recently about Zandvoort, where he raced in F3, Lewis Hamilton described the track as “awesome” - but conceded that passing was difficult.

“It was an awesome track when I was younger. There wasn’t any overtaking there, so I don’t know how that will be different.

“I don’t know if they’ve changed the track, but it was an incredible track to drive in F3, but as I said, you couldn’t overtake back then, but with DRS zones, I don’t know.”