Vans have a £56bn impact on the UK economy - report 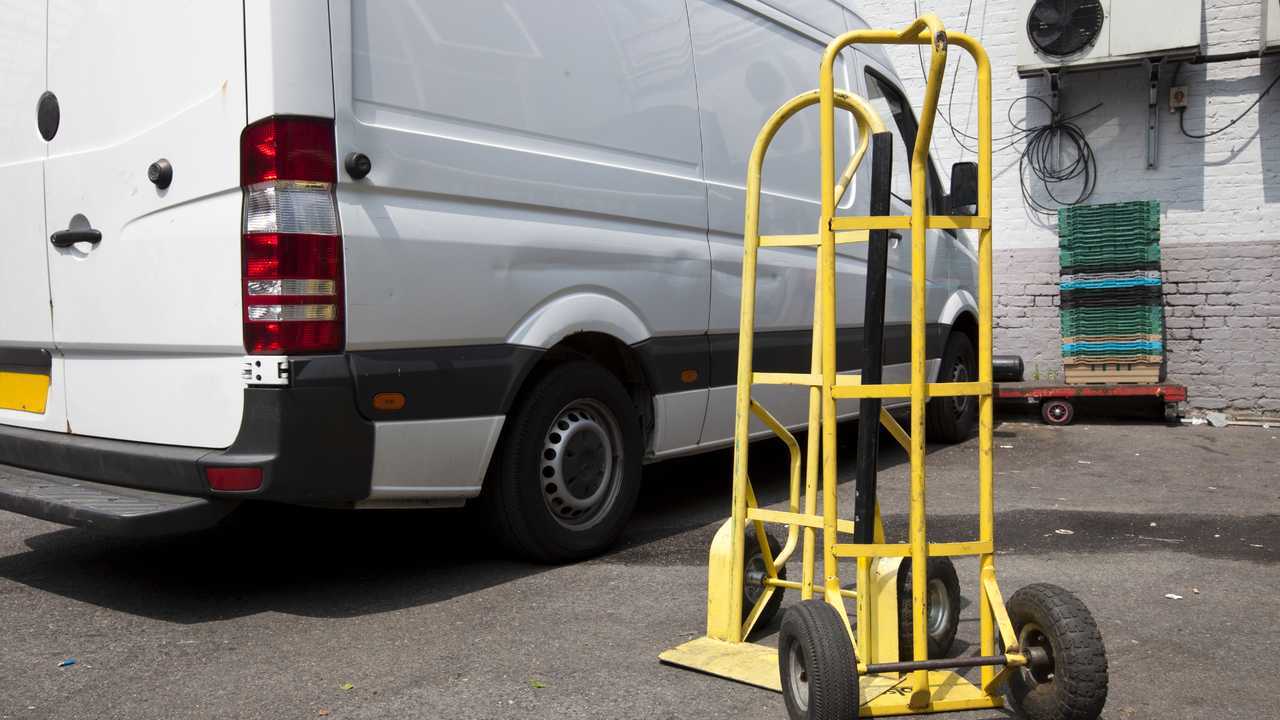 Vans allow people and businesses to contribute more than 11 percent of the country's GDP.

The UK van sector contributes some £56 billion to the economy in wages alone, according to new research.

A report by management and technology consultancy firm BearingPoint and the Society of Motor Manufacturers and Traders (SMMT) revealed that more than 3.4 million Brits are dependent on vans for their work, with an estimated 500,000 employed to drive the vehicles. In total, the report says the vehicles help pump £56 billion a year into the economy solely in terms of wages.

That number is equal to roughly 11 percent of the country’s annual gross domestic product (GDP - the value of all the goods and services produced within the country's borders), but the figure does not include the output of the two major van manufacturing centres in the UK, or the sub-economies of van conversion firms and second-hand sales. The SMMT says around 900,000 used vans change hands every year, while the annual new van market is estimated to be worth nearly £10 billion.

The report also revealed the staggering growth in the number of vans currently on the UK’s roads. Since 2000, there has been a 59-percent increase, with 4.6 million so-called ‘light commercial vehicles’ (LCVs) now roaming the nation’s roads. According to the study, much of this growth has come from the UK’s thirst for online shopping, which has seen the UK become the largest online market in the European Union, while some of the increase is down to the rise in self-employment.

But despite the sheer quantity of vehicles on the road, the report claims vans are becoming more efficient and environmentally friendly. Since 2013, the study says the average van’s carbon dioxide emissions have fallen by more than 10 percent. However, the SMMT’s chief executive Mike Hawes said government backing was needed to encourage businesses to use the latest electric and hybrid vans.

“The UK’s van fleet is the backbone of our society, driving our economy and allowing millions of workers to carry out jobs that our country relies on,” he said. “Industry is supporting these businesses by responding to a changing society, developing and delivering the cleanest and safest vehicles in history. To continue to thrive, this vital sector needs policies and incentives that encourage businesses to invest in the latest technology that best suit their needs to help them deliver for Britain.”

James Rodger, partner and UK and Ireland lead at BearingPoint, said he hoped the report would make people more appreciative of the role LCVs play in society.

“The data analysis and interviews that we have conducted highlight the key role that the LCV sector plays in the UK economy,” he said. “The report brings the data and the qualitative insights together to paint a picture of a diverse and vibrant sector which touches all our lives on a daily basis. Advancements in technology in the sector will ensure that the LCV continues to play a pivotal role in the years to come. We hope that this report contributes to the better understanding and appreciation of the LCV sector in the UK.”