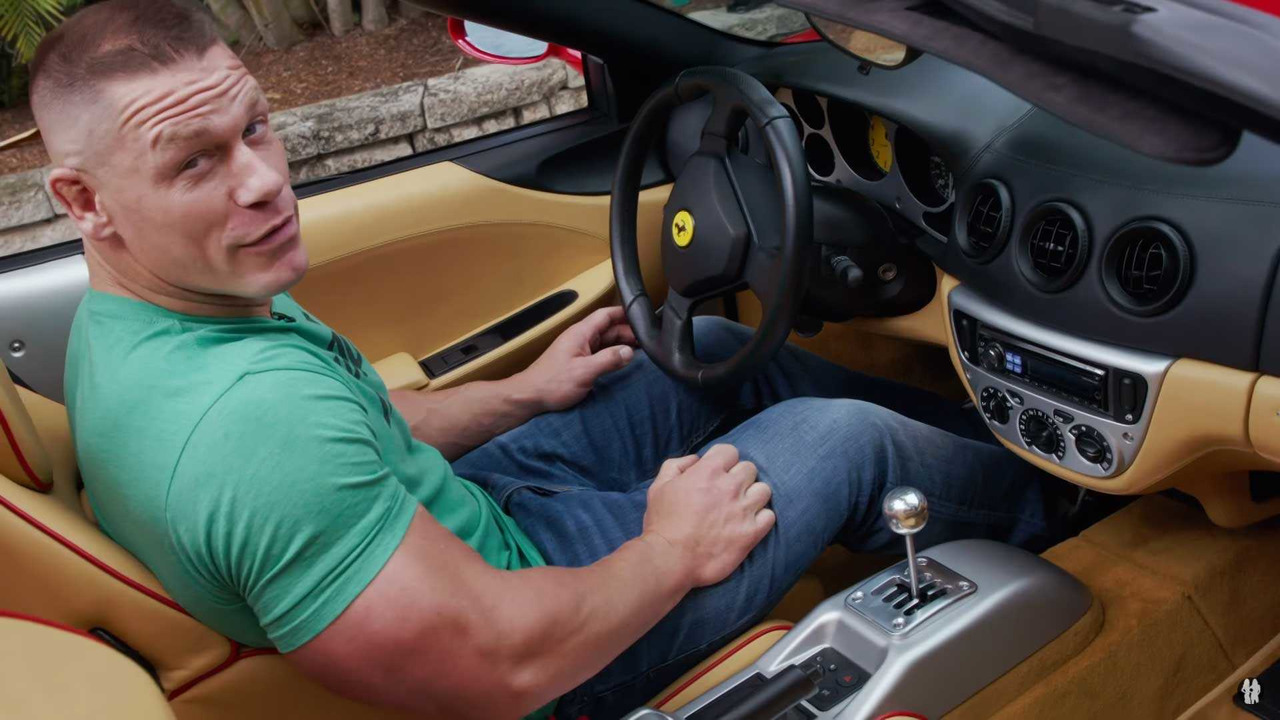 Next year’s Fast & Furious 9 movie will feature a new star actor in the lineup. Vin Diesel revealed with an emotional video on his Instagram channel that John Cena will be joining the franchise. Basically, this means that, with Dwayne ‘The Rock’ Johnson likely not part of the cast for the ninth instalment of the series, another WWE-star will take his place.

"Guys, as you know, I'm always thinking Fast - thinking about the responsibility of making something iconic and deserving of your loyalty," Diesel explains in the short clip. "I feel like Pablo, [from] up there, sends me someone. Another soldier for the fight for truth. And today, someone came by Toretto Gym that speaks to what Pablo would've brought me."

Diesel talks about Paul 'Pablo' Walker before moving the camera to show Cena standing next to him. “All love. Always," Diesel says before the end of the video. At this point, we can’t say whether Cena will take the “good” or the “bad” side in the movie, but our guess is that he’ll join Toretto’s crew.

John Cena and his affair with Ford:

The Fast & Furious 9 will be out on May 22, 2020, and will mark the return of director Justin Lin who directed the Tokyo Drift, Fast & Furious, Fast Five, and Fast & Furious 6 movies. He will be in charge of directing the ninth and final tenth movies with the latter scheduled to air in April 2021.

As for ‘The Rock,’ he is moving to the Hobbs & Shaw spinoff also starring Jason Statham. The first trailers already hinted the movie will have all the ingredients for a proper summertime action blockbuster. The film will premiere in later this summer.