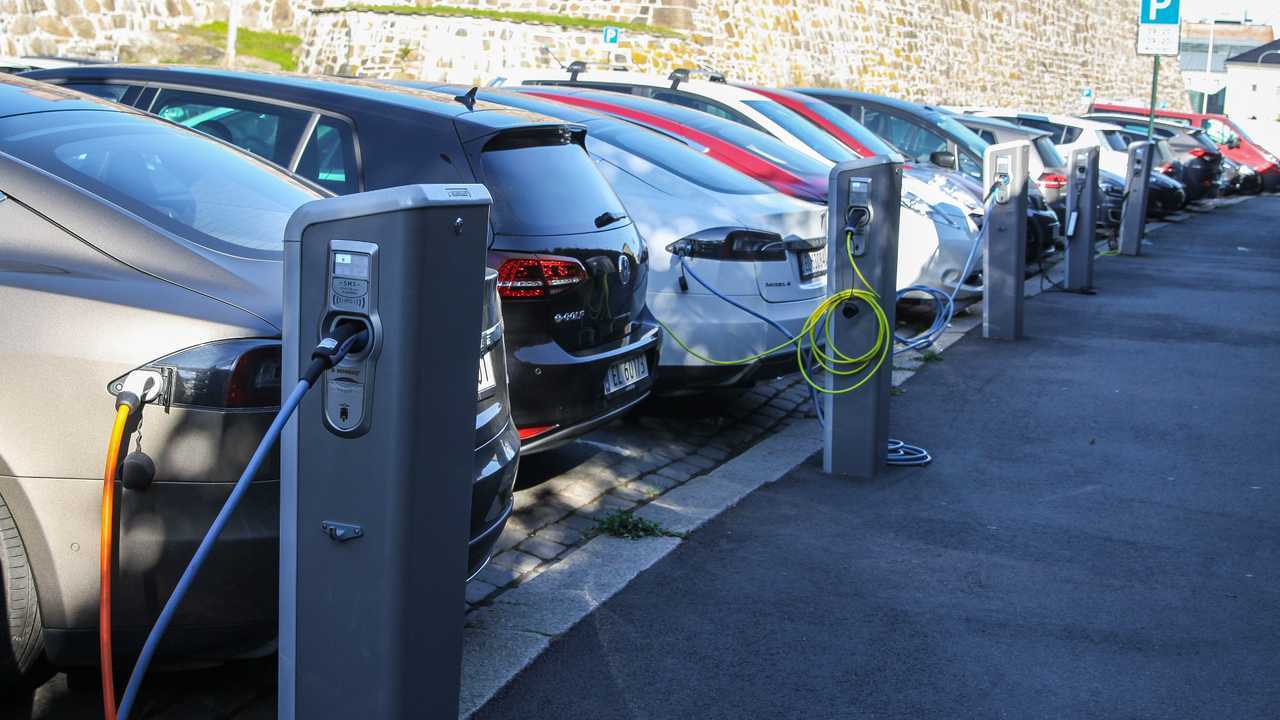 But the continent's car market is still struggling overall.

March saw European electric and hybrid car registrations top 100,000 in a single month for the first time ever, despite a seventh consecutive month of decline for the industry as a whole.

More on the changing fortunes of the new car market:

Statistics from data firm JATO showed a marked slump in all 10 of Europe’s biggest new car markets, with the UK posting a 3.4-percent reduction compared with the same month in 2018. Germany, meanwhile, posted a 0.6-percent fall in registrations, while the French market shrank by two percent. Overall, just eight of the 27 European nations included by JATO saw their new car market fall in March.

But Felipe Munoz, JATO’s global analyst, said the market’s shrinkage could be expected given the recent changes in legislation, but the news wasn’t all bad.

“It was always going to be a challenge to maintain the [overall] growth rate we’ve seen in recent years thanks to recent events such as WLTP and legislation around diesel, as well as the impending CO2 targets,” he said. “Despite the negative trend we’ve been seeing since September last year, the market is still strong in terms of volume and offer. In fact, a slow-down after many years of growth is not bad at all.”

One of JATO’s reasons to be cheerful was the news that the shift towards so-called ‘electrified’ vehicles - including hybrids, plug-in hybrids and fully electric cars - continues to gather momentum. March saw the number of brand-new electrified vehicles registered in Europe exceed 100,000 for the first time, with 125,400 finding their way onto European roads. That figure represented a 31 percent uplift in demand compared with March 2018, with the main growth coming as a result of German, Norwegian, Spanish and Dutch demand.

Although hybrid cars such as the Toyota Prius (as opposed to plug-in hybrids, such as the Mitsubishi Outlander PHEV) accounted for more than half of those sales, the demand for fully electric vehicles (EVs) increased most notably. Across the continent, EV registrations were up 85 percent.

The growth means the market for electrified vehicles in Europe is now considerably larger than the new-car markets of several nations. You could combine the total March passenger car registrations of Denmark, Norway, the Netherlands, Portugal and Hungary and still fail to match the number of electrified vehicles registered in the third month of 2019. In fact, the number of electrified cars sold in March was almost the same as the total number of cars sold in Spain that month.

But even so, electrified vehicles still only account for a small portion of the total new car market. Only 7.1 percent of all new cars sold in Europe during March were hybrids, plug-in hybrids or EVs, while petrol accounted for 60 percent of registrations. And although diesel slumped to a record low of 31 percent, it still outstripped electrified car sales by more than four to one.