Mercedes-AMG to axe RWD, all future models will be AWD 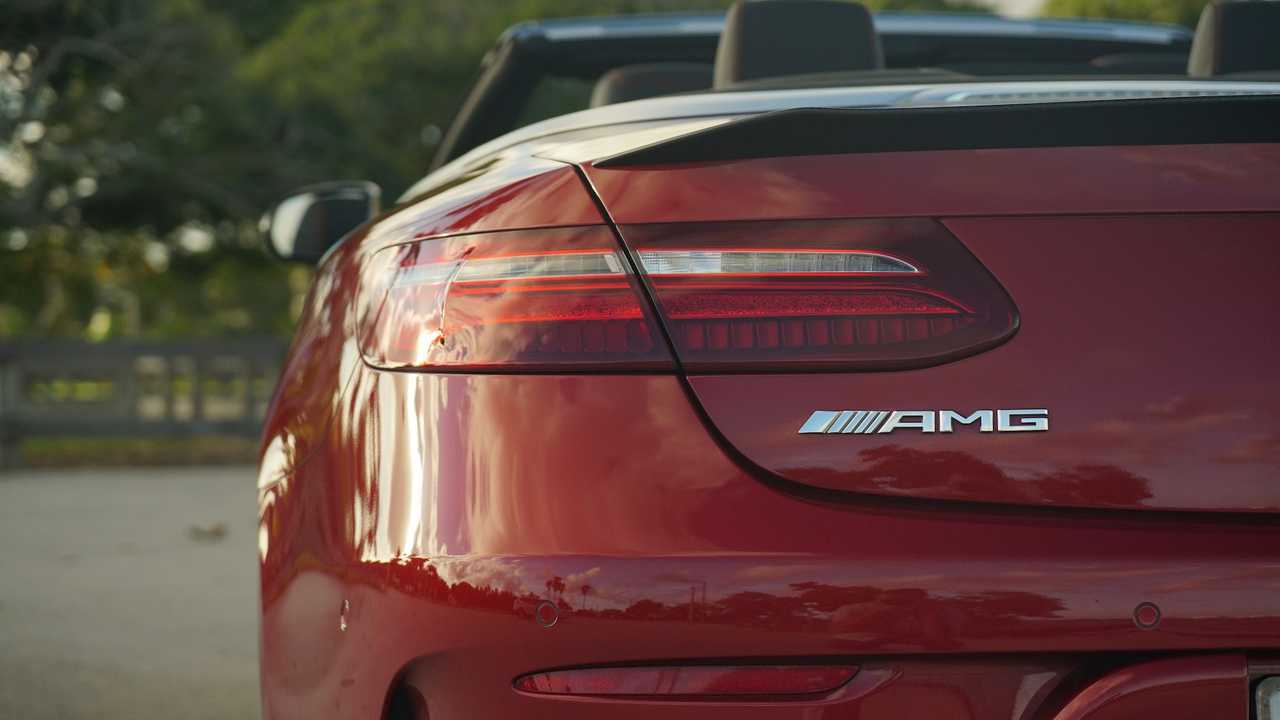 Even the AMG GT will move to an AWD layout.

It was last week when Mercedes-AMG boss Tobias Moers confirmed every new model of the company from 2021 will be electrified. In addition, all next-generation AMGs will feature an all-wheel-drive layout because that’s what customers are asking for.

In a recent interview to Autocar, Moers confirmed pure RWD cars are no longer the primary choice for clients and it makes no sense to invest money in developing such vehicles. “Customers have given us the answer, and most want four-wheel drive,” he told the British publication. “Back in the days when we had an AMG E-Class as rear-wheel drive and with four-wheel drive as an option, over 90 percent chose 4WD. In the new E63 with drift mode, you have a real rear-wheel-drive car but with four-wheel drive also.”

The future of AMG:

The next Mercedes C63 will likely be a hybrid

And, yes – if you are going to ask about the AMG GT flagship supercar of the division, it’s also taking the same path for the next-generation model. That’s because customers in this niche segment also ask about all-wheel drive.

“When I ask customers about the GT, they ask me about all-wheel drive,” Moers explained. “Regarding our competition, this is the downside of the AMG in terms of usability. People in Munich, for example, always, always ask for four-wheel drive – I think it’s for safety and stability.”

Moers also reaffirmed the V12 engines will very soon be a thing of the past for Mercedes-AMG. The last 12-cylinder model from the brand is the S65 Final Edition and Moers said that even the V8 is in trouble for some of the smaller AMG-branded cars, like the C63.

“We’re still responsible for V12s – maybe Maybach is going to use them in the next-generation S-Class, but not AMG. Having a high-powered competitive V12 would be a new engine, and in the new times there is no room to do that.”