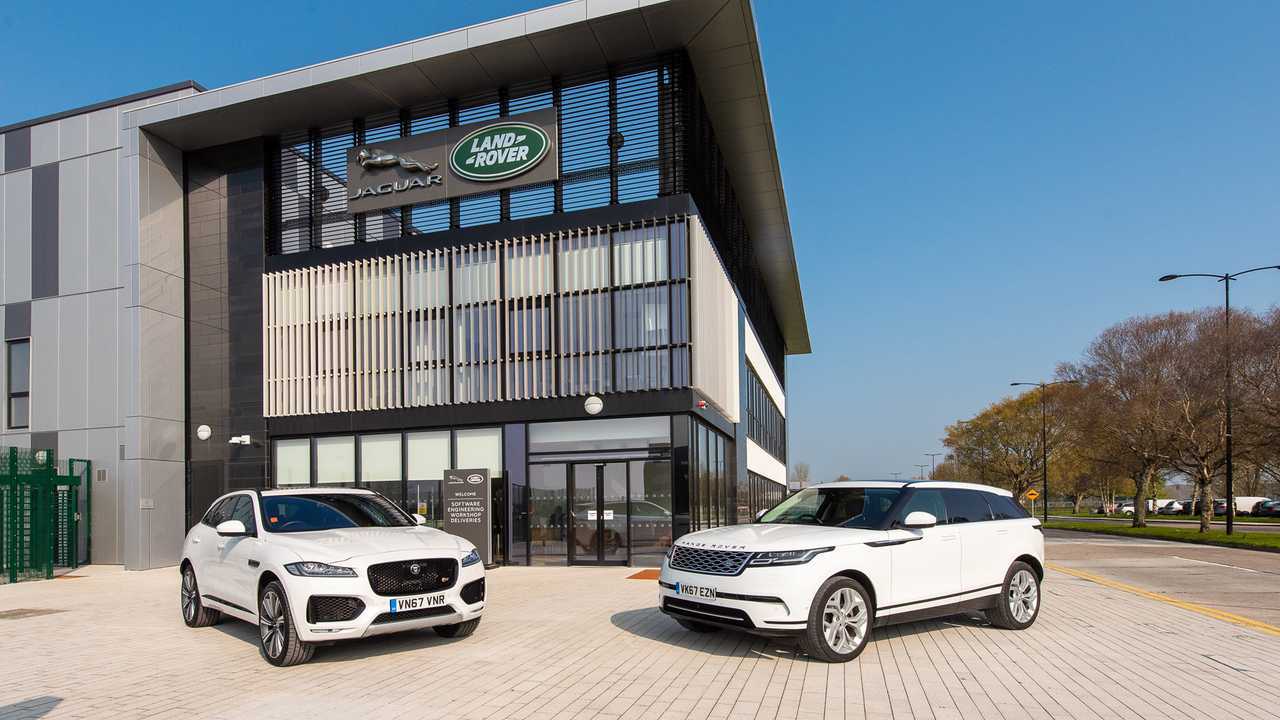 Jaguar Land Rover (JLR) is developing technology that will allow drivers to earn cryptocurrency and make payments while driving, the company has confirmed.

As part of its development of connected-car technology, JLR customers will be rewarded for allowing their car to transmit “useful road condition data”, such as traffic jams or potholes. The cryptocurrency would then be sent to the driver using Smart Wallet technology, allowing them to redeem the currency for items such as coffee, or perhaps pay for tolls or parking fees.

The Smart Wallet tech, which is forecast to include some 75 billion connected devices by 2025, uses ‘distributed ledger’ technologies to make and receive these payments. JLR and its partner organisation, the IOTA Foundation, say the system’s structure means it requires no transaction fee to operate and transactions will get faster over time.

The company says the scheme is part of its “Destination Zero” strategy, which aims for a zero-emission, zero-congestion and zero-accident future. As part of this, JLR wants its vehicles to act as data gatherers, feeding information to the tech-controlled roads of the future. The company claims its Smart Wallet services will encourage drivers to share traffic data, allowing the network to reduce congestion and emissions by offering alternative, less congested routes to drivers.

Nick Rogers, the executive director of product engineering at Jaguar Land Rover, said the technology being developed at JLR’s Irish research base would be a force for good in the automotive sector.

“Our Shannon software development centre is advancing the use of cryptocurrency to make people’s lives better, by allowing drivers to safely share data and make payments from their vehicle,” he said. “Working with our engineering hub in the UK, the team in Shannon are pioneering and testing these sophisticated connected technologies that will help people to make the most of the time they spend in their car. Jaguar Land Rover is embracing autonomous, connected, electrified and shared mobility technology as we endeavour to make cars safer, cleaner and smarter for everybody.”

Meanwhile Holger Köther, the director of partnerships, at the IOTA Foundation, said the tech would make paying for charging, parking and tolls much easier.

“Our distributed ledger technology is perfectly suited to enable machine-to-machine payments for smart charging, parking and tolls, in addition to creating opportunities for drivers to earn their own digital currency,” he said. “We are excited to partner with Jaguar Land Rover in implementing its IOTA-powered car wallet, delivering a major convenience benefit for their customers worldwide."