Toyota has opened its own Nürburgring Nordschleife track 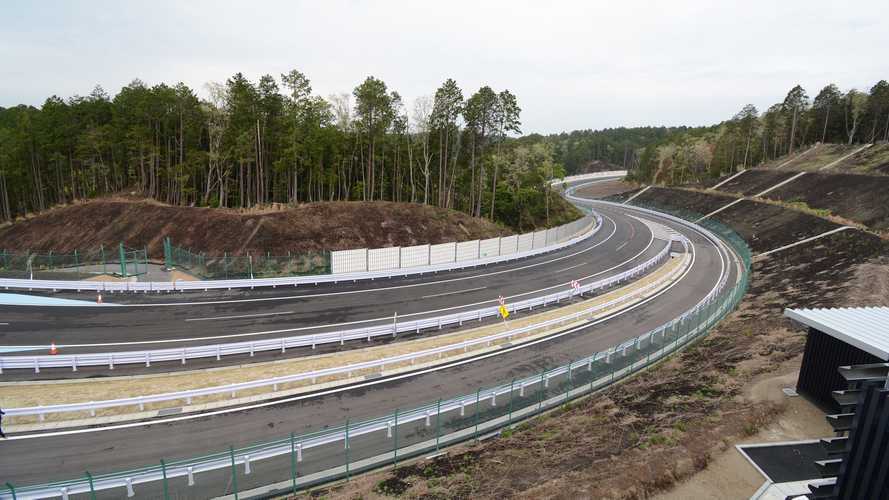 It's like the 3.3-mile version of the Green Hell.

The Nürburgring Nordschleife in Nurburg, Germany isn't just a track for anyone who wants to push his or her car to its physical limits. It's also a home for several manufacturers that assess their cars or test prototypes for road-worthiness. Toyota Motor Corporation is one of these manufacturers.

When the news first broke:

Toyota wants to build a replica of the Nürburgring in Japan

However, it looks like Toyota won't be hitting the Green Hell anytime soon from this day forward. The Japanese marque has commenced partial operation of the Toyota Technical Centre Shimoyama – a new research and development facility located at the heart of Toyota City in Aichi Prefecture, Japan.

The report was officially announced by Toyota on their website, two months after reports of its construction broke out.

The Toyota Technical Centre Shimoyama is 650.8-hectare (1,608-acre) facility that houses specialised test courses, high-speed test courses, vehicle development facilities, and a country road test course. The latter is a 5.3-kilometre (3.3-mile) track that's similar to the Nürburgring, albeit, with a 75-metre change in elevation. It takes advantage of the local topography and features a wide range of curves and corners. Of note, 50 people have started working on the new test track, consisting mostly of test drivers.

"With the aim of making ever-better cars, we have continued to make various efforts in "feeling the road" and "conversing with cars" through driving tests around the world, including our Five Continent Drive Project and the Nürburgring 24 Hours endurance race. Based on such experiences, we have replicated a variety of roads in the world at the new test course. In addition to conducting driving tests all over the world, and with the replication of severe driving conditions at the new test course, we intend to thoroughly hone every one of our models and develop the types of cars that epitomise the true joy of driving," said Toyota President Akio Toyoda.

The other parts of the Toyota Technical Centre Shimoyama – the specialised and high-speed test courses, will open by 2023.