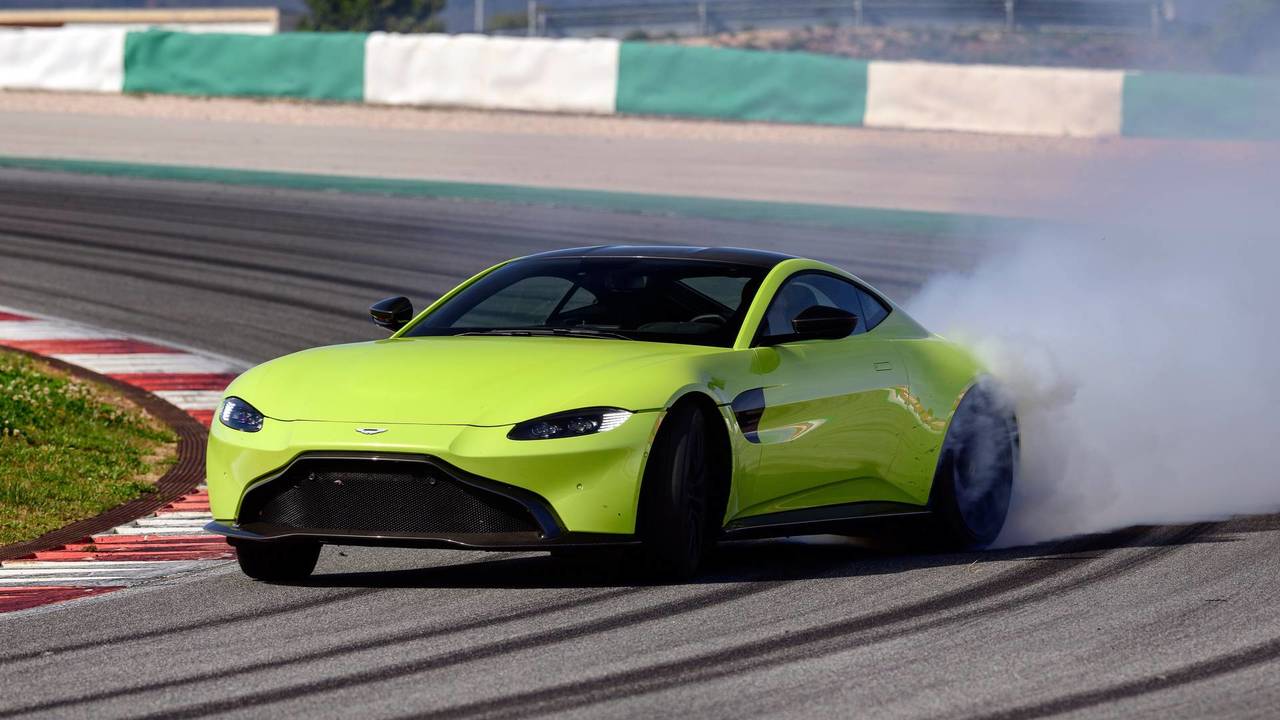 Full disclosure – dual-clutch gearboxes with sequential paddle-shift capability are far superior to traditional manuals from a pure performance standpoint. You’ll never be able to shift an old-school manual quicker than a DCT, and the format still gives drivers full control to swap cogs at will. Similarly, the quickest way from Seattle to San Francisco is a two-hour flight on a Boeing 737 with 150 other people, but that would deny you the humbling splendor of Redwood National Park, not to mention the exquisite tarmac that is the Pacific Coast Highway. Can you see where we’re going with this?

That brings us to this simple teaser from Aston Martin, posted just a little while ago on the automaker’s Twitter account. A new Vantage AMR is in the pipeline, with rumours from Autocar saying the new performance model could hit us out-of-the-blue as early as next week. As this three-pedal depiction clearly suggests, the car will not go the route of so many ultra-high-end performance machines as-of-late with a computerized DCT.

Instead, the driver will do things the old-fashioned way – using a lever to physically move gears on shafts while operating a pedal-actuated clutch disc to disengage the engine from the transmission. It’s not the quickest way to get the job done, but sometimes it’s better to enjoy a slow journey than a quick trip to the destination. If you’re still completely lost on this lengthy metaphor, we love the involving, going-through-the-motions aspect of manuals as much as anyone, and we’re stoked to see Aston Martin bucking the trend for this special Vantage.

What else do we know about the car? Honesty, not much at all. Autocar makes an interesting point that seven-speed manuals have cropped up in the AM parts bin, notably on the V12 Vantage S. Whether it appears here in place of a six-speed is something we’ll just have to be patient on. If Autocar’s report is accurate, there certainly won’t be long to wait.