Report calls for penalty points for those flouting seatbelt laws 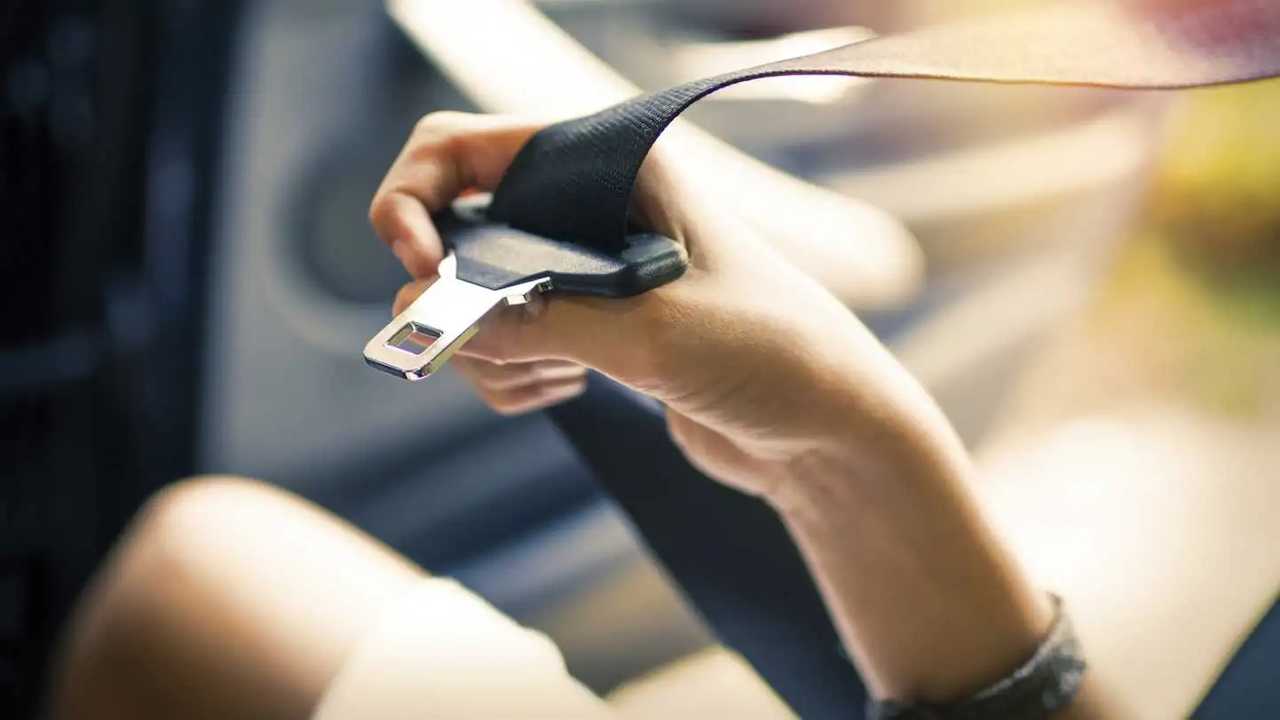 Failing to wear a seatbelt while driving should carry a punishment of three penalty points on the offending driver’s licence, a new report has recommended.

More on drivers' reluctance to buckle up:

The report, which was penned by insurance firm Direct Line and the Parliamentary Advisory Council for Transport Safety (PACTS), said the current penalty in England, Scotland and Wales - a fixed penalty notice of £100 or a fine of up to £500 if the case goes to court - should be increased to include three penalty points. That would put mainland Britain’s laws in line with Northern Ireland, which penalises drivers with three points for failing to buckle up, while passengers can receive two penalty points.

According to the report, the issue is a serious one, as more than a quarter (27 per cent) of people who died in cars on the roads during 2017 were not wearing their seatbelts. Meanwhile, more than 1,000 of those injured in cars in the same year were also guilty of failing to belt up.

And the two organisations say their recommendations have public support, after a study of more than 2,000 UK adults found that almost three-quarters (72 percent) backed a change in the law. Of those calling for the introduction of penalty points, 58 per cent said three points would be an appropriate punishment, but almost a third (30 percent) said the punishment should be six points. And a hardline fifth (20 percent) said flouting seatbelt laws should result in an automatic driving ban of at least three months.

David Davies, the executive director of PACTS, said: “It has been a shock to find that more than one in four people killed in a car were not wearing a seatbelt. In the event of a collision, wearing a seatbelt is the single most effective thing that a driver or passenger can do to avoid serious injury.

“Our report shows the road safety community has taken its eye off the ball. It points to ways to increase wearing among the minority who forget or choose not to do so. In particular, PACTS recommends making it an endorsable offence, with three penalty points. This would have no impact on most drivers or passengers but could substantially reduce the number of people killed or seriously injured each year.”

Gus Park, the managing director of motor insurance at Direct Line, echoed Davies’ sentiments, saying this aspect of road safety had been “overlooked”.

“Thirty-six years ago mandatory seatbelt wearing was introduced and has proved to be one of the most effective road safety measures in the history of motoring,” he said. “It may not prevent collisions, but it can and does prevent death and serious injury.

“This report shines a spotlight on an area that seems to have been recently overlooked. It makes specific and practical recommendations with three key areas of focus: better enforcement, better education and better data collection with the intention of increasing seatbelt wearing and ultimately reducing deaths and serious injuries on our roads.”