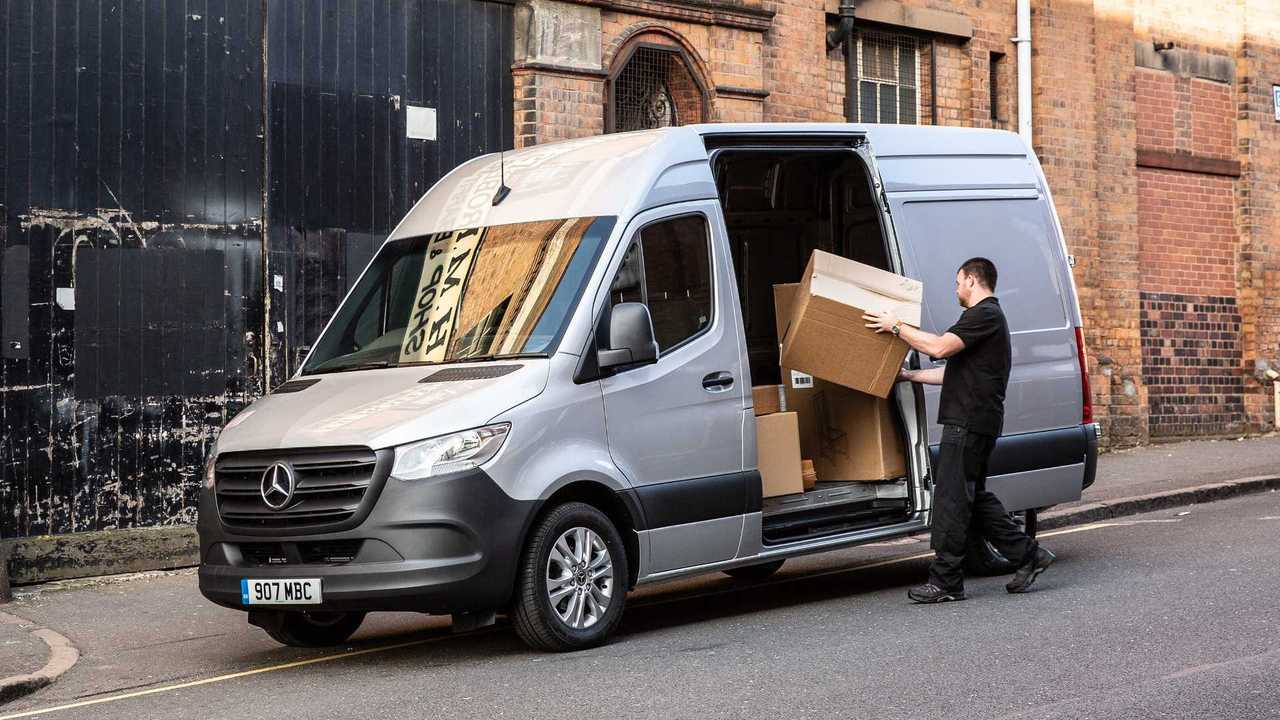 Only 40 percent have been to the doctors in the last 12 months and most don't eat healthily.

Mercedes-Benz, the company that builds cars, vans, and other vehicles has conducted a study that has revealed that 40 percent of UK van drivers have only been to the doctors once, if not at all, in the past year.

While it may seem odd that a vehicle manufacturer is telling us stuff like this, it actually gives a glimpse into the life of working van drivers.

The German brand's study also revealed that van drivers in Wales were less likely to visit the doctor, with 28 percent acknowledging that they haven't been in the last 12 months – that's compared to just 11 percent in greater London, and 15 percent on average nationwide across the UK for male van drivers (23 percent for females).

One reason given for that is busy work schedules, with the same reason also given for why 60 percent of van drivers also said they don't eat healthily. A huge 61 percent even said that they don’t eat fruit or veg every day.

The survey by the Mercedes-Benz Vans Business Barometer, which monitors the opinions on more than 2,000 van drivers and owners, revealed that 95 percent of van drivers want to see healthier options available at service stations.

"While of course not everyone is ill and needs to visit a doctor, to not go at all in a year feels like the van community just isn’t taking care of itself," said Steve Bridge, Managing Director, Mercedes-Benz Vans UK. "As an industry, the van sector is spent focusing on others – from parcel and delivery couriers, egrocery, service engineers and facility management companies are all spent focused on benefitting others, but we think it’s time that more self-care is taken.

"We are therefore asking all van owners, operators and drivers to seriously consider speaking to their doctor or their local pharmacy about that little niggle they’ve been ignoring, or the persistent symptoms that have been brushed off, or the secret concerns around stress or anxiety levels; we have to take care of ourselves so that we can continue to take care of British businesses."

Ex-professional footballer Alan Stubbs, who has teamed up with Mercedes to campaign for better support for van drivers said: "I was really shocked by some of the statistics from Mercedes-Benz Vans’ research, especially the fact that nearly a quarter of male van drivers admitted they haven’t been to the doctors at all in the past year."

"It is so important to prioritise health, especially for men who often ignore niggling problems or hope that they might get better on their own... I might not be here today if it wasn’t for the health checks I had during my time at Celtic – they literally saved my life. My message to men across the country is that if you think something isn’t quite right, go and get it checked."