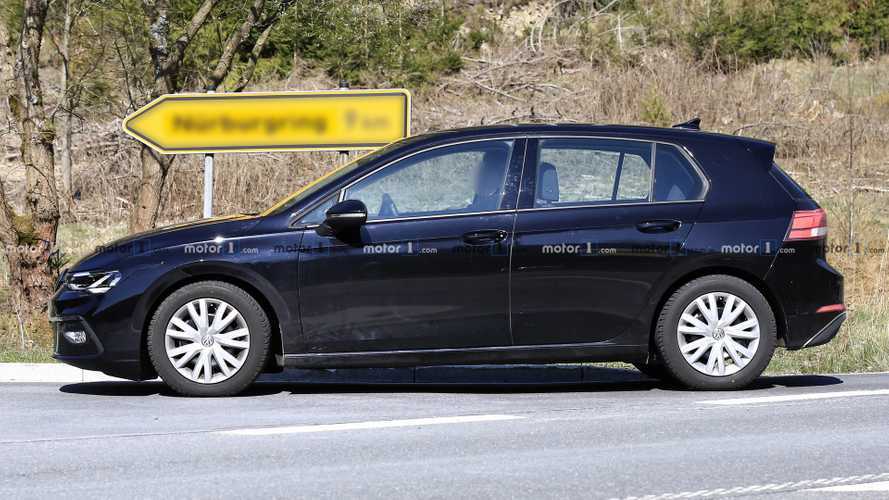 Most problems are related to the over-the-air updates functionality.

Hot on the heels of yesterday’s revealing spy shots, the next-generation Volkswagen Golf is making the headlines once again thanks to a new report published by Automotive News. There’s both good and bad news to share, as while the official reveal has been delayed, the car is still on track to go on sale early next year. Originally bound to debut in September at the 2019 Frankfurt Motor Show alongside the first electric I.D. production model, the revamped compact hatchback will be unveiled at a later date, but still before the end of 2019.

As for the market launch, VW brand chief Juergen Stackmann told Automotive News during Auto Shanghai in China the Golf Mk VIII will go on sale as planned at the end of February 2019. Naturally, Germany will be the first country to get the car, with other European markets to follow shortly. That being said, the production output has been drastically reduced as the new goal is to make roughly 10,000 cars at the Wolfsburg plant in Germany in 2020. It’s a lot less than the original plan to roll out 80,000 units at what is Europe’s biggest car plant and the place where VW currently assembles more than 2,000 Golfs each day.

VW has confirmed the rumours about having to deal with software glitches during the Golf 8’s development, issues which obviously have to be ironed out before the start of production. Most of them stem from the car’s new ability to accept over-the-air (OTA) updates in the same vein as Tesla has been doing for years. In his interview with Automotive News, Stackmann declared:

“We've never hid the fact that software, an area of extreme importance for products in the future, is a serious challenge for us. We have our homework ahead of us, and the teams are under heavy pressure.”

He went on to mention security is of great concern as a car offering support for OTA updates is more vulnerable to hacks. There’s also the issue with homologation since VW needs to work with the type approval agencies to make sure any changes to a Golf 8 post-purchase won’t be in contradiction with what’s written in the homologation documents.

The Golf is by far VW's most important model and its best-selling car ever, so it goes without saying there's a lot riding on the eighth iteration of the hugely popular compact model.

Get up to speed with the Golf 8: