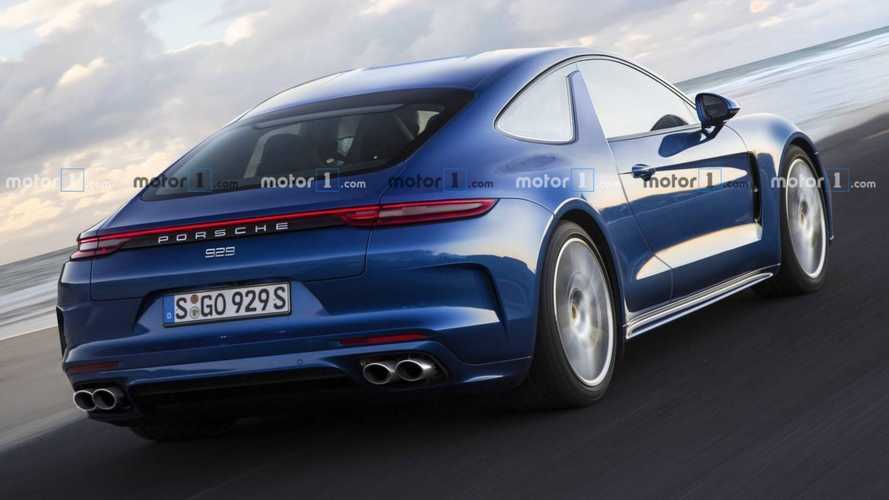 If the Panamera is a four-door 911, what are we going to call these two-door versions?

With Porsche eager to dip its toes into niche markets such as the controversial SUV-coupe, are we really that surprised rumours have resurfaced about chopping off the Panamera’s rear doors? After all, the Stuttgart-based marque has the heritage to back up such a decision taking into consideration the 928 coupe sold between 1977 and 1995. Not only that, but Porsche actually toyed around with the idea of a 928 convertible by building a droptop concept of the luxury grand tourer.

Blast from the past:

Now, about this new rumor. Autocar has it on good authority the pair of two-door Panamera models is planned for a release sometime next year to take on the BMW 8 Series Coupe and 8 Series Convertible. Citing “German media,” the report mentions development is well underway and the cars will allegedly ride on a shortened configuration of the MSB platform underpinning the regular Panamera.

While the two-door models are expected to be heavily related to the Panamera and share just about everything, these might go by another name in a bid to “fit a sportier, less practical end of the market.” Going with "929" seems like an educated guess, unless Porsche wants to use an actual name. Far from being officially confirmed, Porsche’s design boss Michael Mauer did not rule out the (vague) possibility of further Panamera derivatives beyond the Sport Turismo estate:

“As a designer there are no limits to what I can conceive. I believe it is the design department’s role to sketch and consider every model it can for the future so that we are ready should anyone wish to pursue a project.”

If green-lighted for production, the 928 revival will be a 2+2 like the 911, but with more room for rear passengers and better practicality as you’d expect from a proper GT.