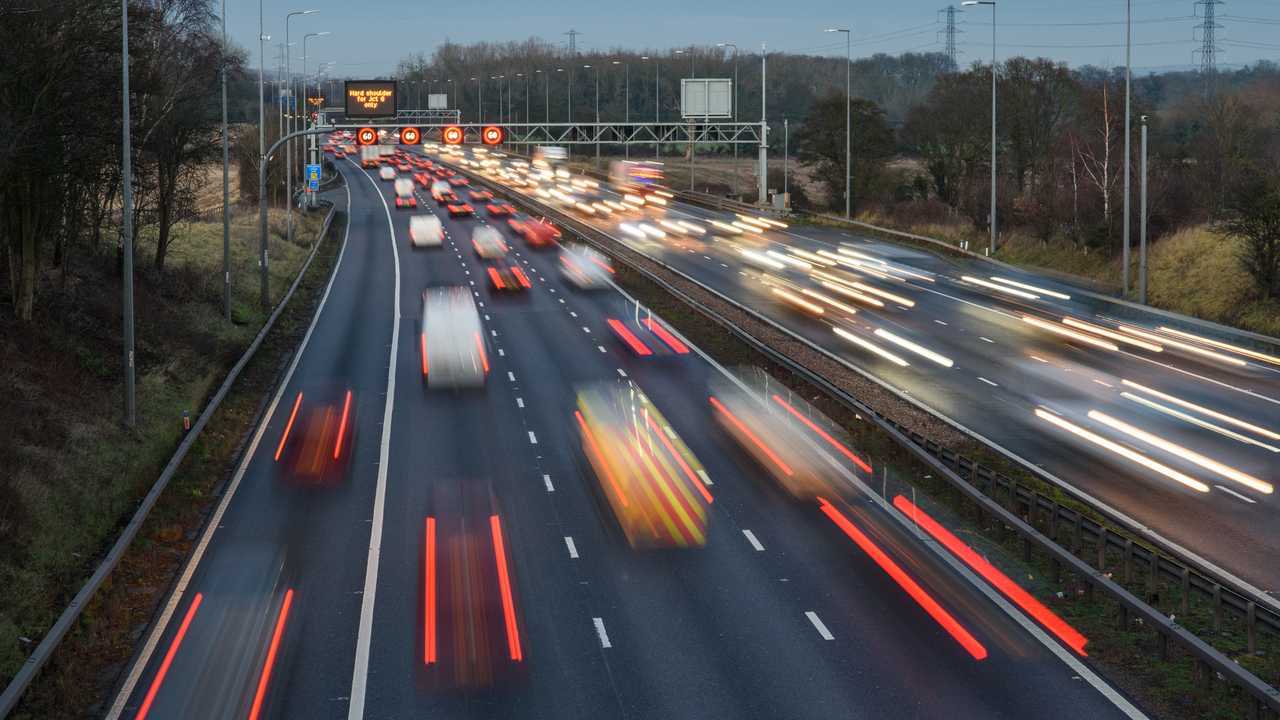 Last year saw the number of cars on UK roads rise to almost 32.5 million, despite the well-publicised woes of the new car market.

More on the uptake of electric and hybrid vehicles:

Data from the Society of Motor Manufacturers and Traders (SMMT) showed a 6.8-percent drop in new car sales, but government figures revealed the number of vehicles gracing the country’s roads still rose from 32.49 million - up more than 300,000 on 2017’s figure.

Of some concern to the environmentally minded, though, the number of cars classed as “ultra-low-emission vehicles” was a mere 186,000. Essentially, that means plug-in hybrid and electric cars make up less than 0.6 percent of the cars on UK roads.

And when the total number of vehicles, including buses and HGVs, is taken into account, the numbers look even less promising. Of the 39.36 million vehicles on UK roads, just 200,000 are classed as ultra-low-emission vehicles. That’s just 0.5 percent of the total.

With the 2040 ban on the sale of conventional petrol and diesel cars coming ever closer, the RAC Foundation’s Steve Gooding said the lack of ultra-low-emission vehicles on the road showed how sensitive the market for such vehicles could be to changes in government policy. In particular, Gooding referenced last year’s changes to the Plug-In Car Grant, which saw the grant for buyers of plug-in hybrid cars effectively slashed altogether.

“These figures show there remains a gaping hole between the ambition to green the vehicle fleet and the reality on the road,” he said. “The relatively-slow take up of electric cars shows how important government incentives remain and any changes – such as cuts in the level of the plug-in grant and restrictions on eligibility seen in October last year – have to be finely tuned.”

However, the SMMT’s data shows improvement in the uptake of hybrids and electric cars. Of the 2.37 million passenger cars registered on these shores in 2018, 141,270 were hybrids, plug-in hybrids or electric vehicles. That represents a market share of six percent and an increase in registrations of almost 21 percent on 2017’s figures.

But despite the promising increase in sales, Gooding said the figures still betray the dominance of fossil fuels - and diesel in particular.

“The data underlines the continued dominance of diesel,” he said. “While there are more petrol cars than diesel, diesel fuel sells at almost twice the volume because of its use in almost all commercial vehicles, including HGVs and the fast-rising number of vans.”