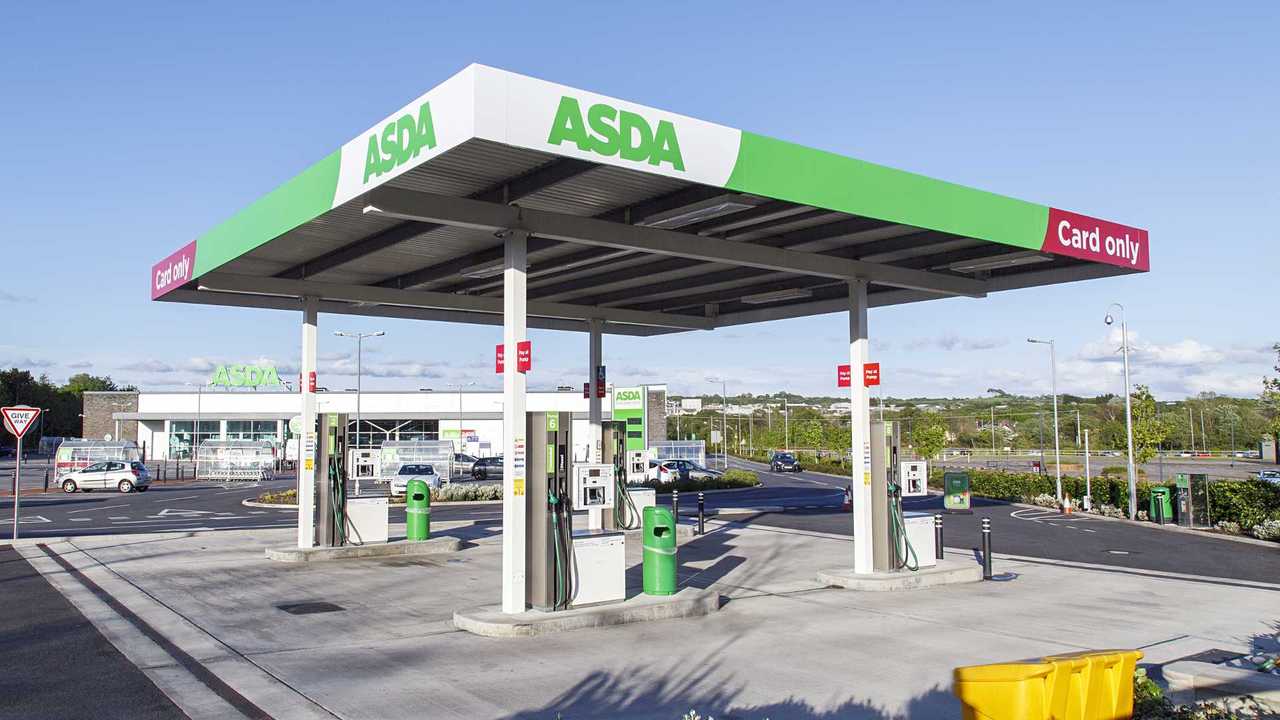 Eight in 10 UK homes lie within three miles of a supermarket petrol pump.

Supermarket petrol stations are now so widespread that almost eight in every 10 households has one within three miles.

According to analysis of data by the RAC Foundation, 78 percent of the UK’s 19.6 million homes are now within three miles of a petrol station run by either Asda, Tesco, Sainsbury’s or Morrisons. And when you expand that to five miles, the proportion rises to 88 percent - almost nine in 10.

Cast the net even wider, and the statistics reveal a staggering 97 percent of households lie within 10 miles of a supermarket-owned forecourt.

Despite this, though, figures from data firm Experian Catalist and the Petrol Retailers Association (PRA), which represents independent forecourt owners, reveal supermarkets’ comparatively small share of the UK’s petrol-retailing sites. According to the two organisations, there are currently just under 8,400 filling stations in the UK, and just 1,562 of those are owned and operated by supermarkets - the equivalent of 18.6 percent.

In comparison, the oil companies themselves hold a similar share of the UK’s retailers, with 1,340 sites between them, while the remainder is accounted for by so-called “dealer” sites. The 5,492 forecourts in question are generally owned by an independent retailer, but often branded with the supplying oil company’s name.

Of the big four supermarkets, Tesco is the most prominent, with some 507 sites nationwide. The other three big names are on a much more even footing, boasting something in the region of 320 sites each.

However, the PRA estimates that supermarket fuel stations account for almost half (49 percent) of all petrol sold in this country, as well as 43 percent of diesel. In all, the organisation claims supermarkets hold a market share of 44.6 percent. Perhaps it’s no surprise, therefore, that the PRA says 70 percent of the independent fuel retailers operating in 2000 have since closed down.

Steve Gooding, director of the RAC Foundation, said the rise of supermarket petrol stations was helping to keep costs down for all motorists.

“When it comes to topping up their tanks, motorists are concerned about two things: convenience and cost,” he said. “Clusters of forecourts can increase competition and help keep a lid on prices, particularly where one is a supermarket hoping to lure us in to do more shopping.

“It’s perhaps ironic that as supermarkets have gained a larger slice of the petrol and diesel market, more and more independent fuel retailers are becoming the new corner shop relying on their shop income to keep them afloat.”