Jaguar Land Rover looking to the US for positivity amid struggles 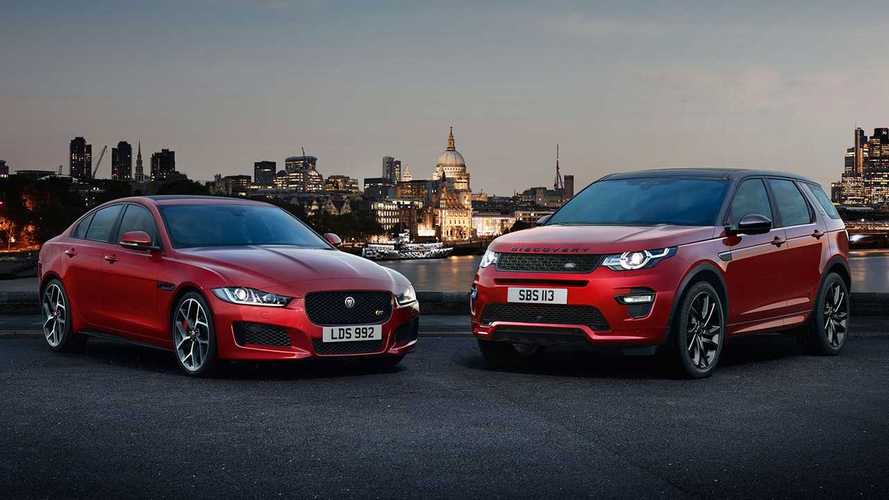 Its US sales went up last year.

Jaguar Land Rover has been having a tough time of late. The combination of slumping China sales, a lack of demand for diesels, and Brexit chaos have left the company facing record losses.

However, among all the bad news has been a ray of light, because last year the Tata-owned firm enjoyed a rise in US sales of 7.3 percent.

The company shifted 123,000 units in the US and its top US executive, Joe Eberhardt, told Automotive News Europe recently that they're aiming for a repeat performance this year.

"If we can keep our volumes around where we were last year, I would be more than happy," Eberhardt said at the New York auto show last week. "We focus on the things we can control."

The US is Jaguar Land Rover's single biggest market, and it is expecting demand for premium small SUVs like the Jaguar E-Pace and Rand Rover Evoque to increase, despite overall car sales declining worldwide. It is also hoping the long-awaited new Defender will also help boost sales.

"There is always room for further growth and the growth will have to come from new product,” Eberhardt said.

Earlier this year Jaguar Land Rover posted losses of £3.4 billion, which came following a sales slump of 35 percent in China, which is currently the world's biggest car market. It is also in the process of cutting around 10 percent of its workforce (equating to around 4,500 jobs) as it works on a turnaround plan. Eberhardt also revealed in his interview with Automotive News Europe that the company's US arm had also done its bit to cut costs, but he didn't say exactly what.