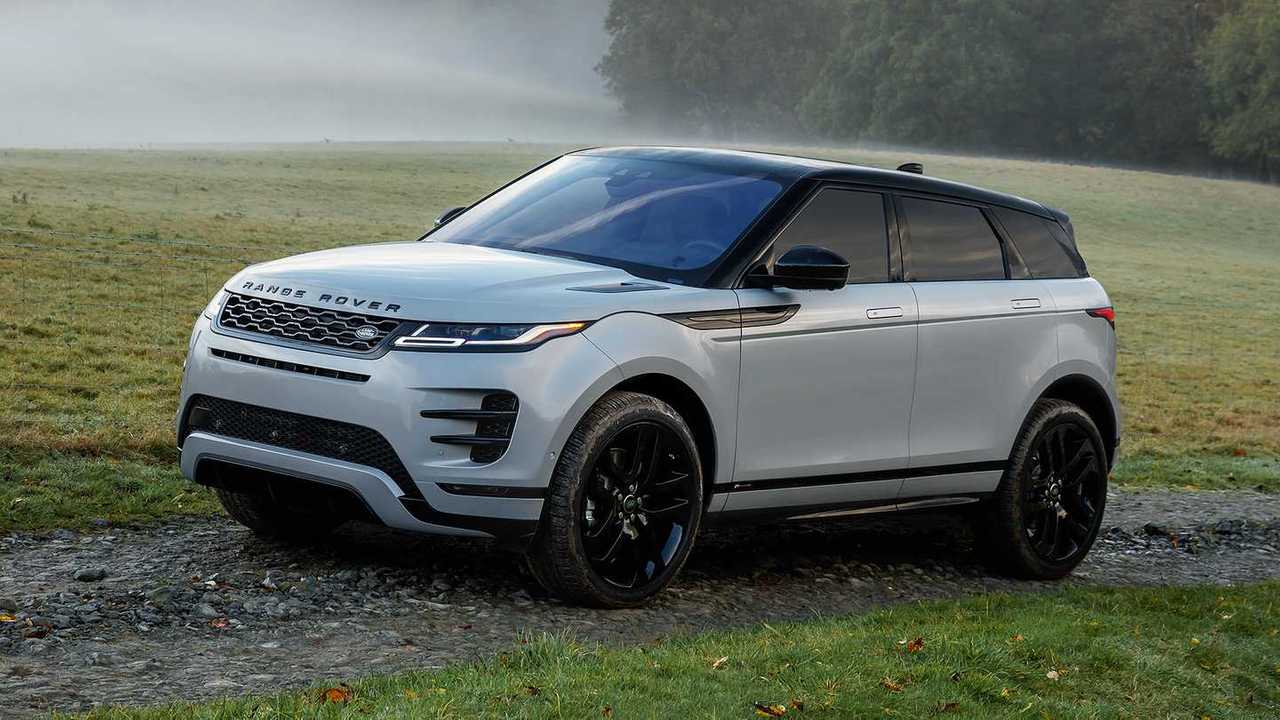 Passing the RDE2 emissions test means the car is now eligible for a lower rate of company car tax.

Fitted with the basic D150 diesel engine, a manual gearbox and front-wheel drive, the Evoque has passed the new Real Driving Emissions Step 2 (RDE2) test, which limits diesel cars to 80mg of nitrogen oxide (NOx) emissions per kilometre in a ‘real-world’ test. With the RDE2 standard not mandatory until January 2020, the SUV is one of the first to pass the test, which makes a huge difference to its appeal for company car drivers.

At present, the benefit-in-kind (BIK) tax system for diesel-powered company cars is quite complicated, with two separate rates applied to different vehicles. Most diesels are subject to slightly higher tax rates than their petrol-powered counterparts, but passing the new RDE2 test restores parity.

For example, a driver with a company funded, petrol-powered car emitting 130 grams of carbon dioxide per kilometre would be charged 30 percent of the car’s so-called P11D value, which unlike the on-the-road (OTR) price usually quoted, does not include the car’s registration fee or first year of road tax. However, a diesel-powered car that emitted the same 130g of CO2 per kilometre but had not passed the RDE2 test would be taxed at 34 percent of its P11D value. Passing the RDE2 test would bring that figure back to 30 percent.

As a result, the model, which can emit as little as 143g of CO2 per kilometre, would otherwise have attracted a company car tax rate of 36 percent for the 2019/20 financial year. With the RDE2 test under its belt, however, the Evoque will now be subject to a tax rate of just 32 percent.

Nick Rogers, the executive director of product engineering, at Jaguar Land Rover, said meeting the requirements of the new test was testament to the technology found in the company’s diesel engines.

“Meeting the standards for this certification almost two years ahead of schedule is a real achievement and a result of collaboration within our engineering team to develop advanced engine and exhaust technologies,” he said. “The new Range Rover Evoque uses a low-friction engine design which has reduced real-world driving NOx emissions by 90 percent since 2010, demonstrating vast progress for Jaguar Land Rover. Independent groups, including AIR Index (Allow Independent Road-testing) and ADAC (Allgemeiner Deutscher Automobil-Club), are verifying that our diesels are some of the cleanest available.”