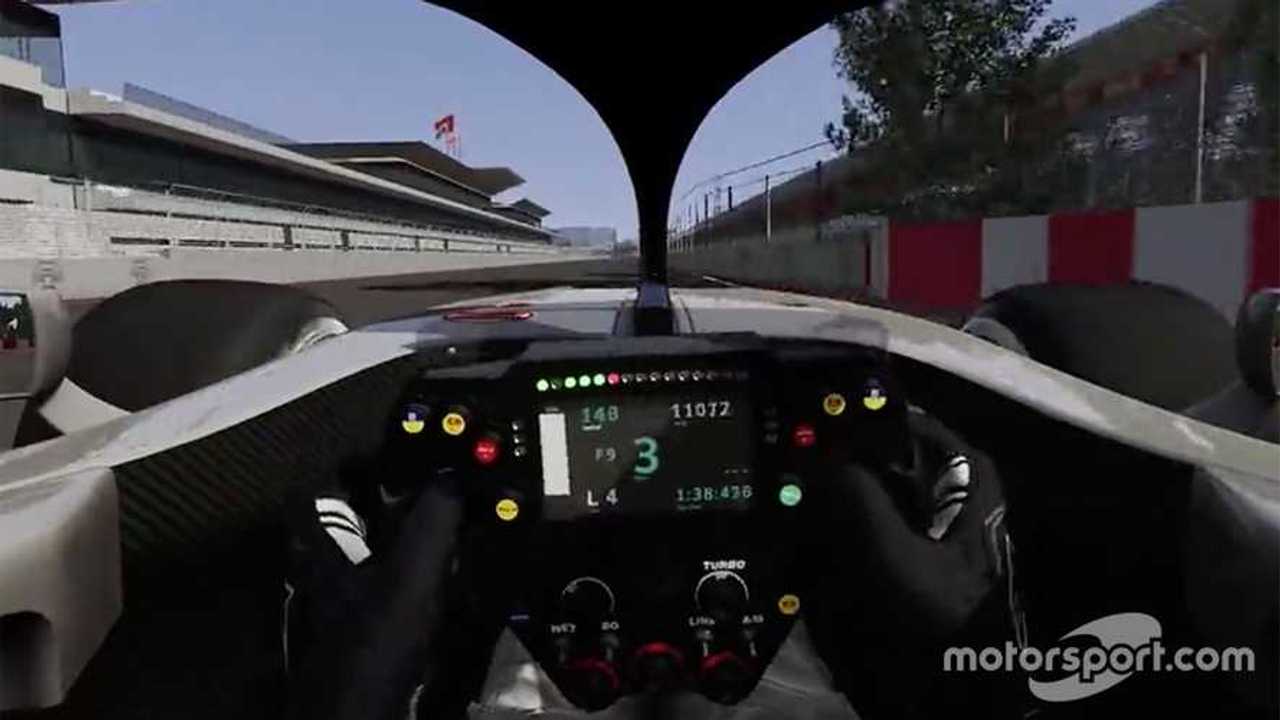 Formula 1 track designer Tilke has revealed what the new Vietnam Grand Prix track will be like from the cockpit, with the release of an onboard simulator lap.

With work ongoing on the new 5.565-kilometre street circuit in the suburbs of Hanoi, the footage from Tilke's own simulation data has offered a first glimpse of the challenges that drivers will face at the inaugural F1 race in 2020.

The opening section of the circuit is modelled on the first corners of the modern Nurburgring circuit, before it swoops through a stadium section.

Later on, a challenging final sector – through Turns 16 to 19 – is similar to the Esses at Suzuka and will force drivers to push to the limits at high speed in very close proximity to the barriers.

Track designer Carsten Tilke, who is CEO of the Tilke company, believed the circuit would be great for drivers and fans after completing some simulation laps himself.

"It is a very spectacular track," he told Motorsport.com. "It combines a bit of what you can do at a classic track, like the Esses at Suzuka, which normally you cannot do at a street circuit, and also elements that you can only do at city venues.

"It is very challenging to drive. I've driven it several times – it is fun but very hard to get a good lap together. And there are good overtaking points that I think will be good for the racing."

The onboard simulation lap uses the Assetto Corsa engine, with the track modelled on Tilke's own data.