Learners in Peterborough most likely to have points on licences 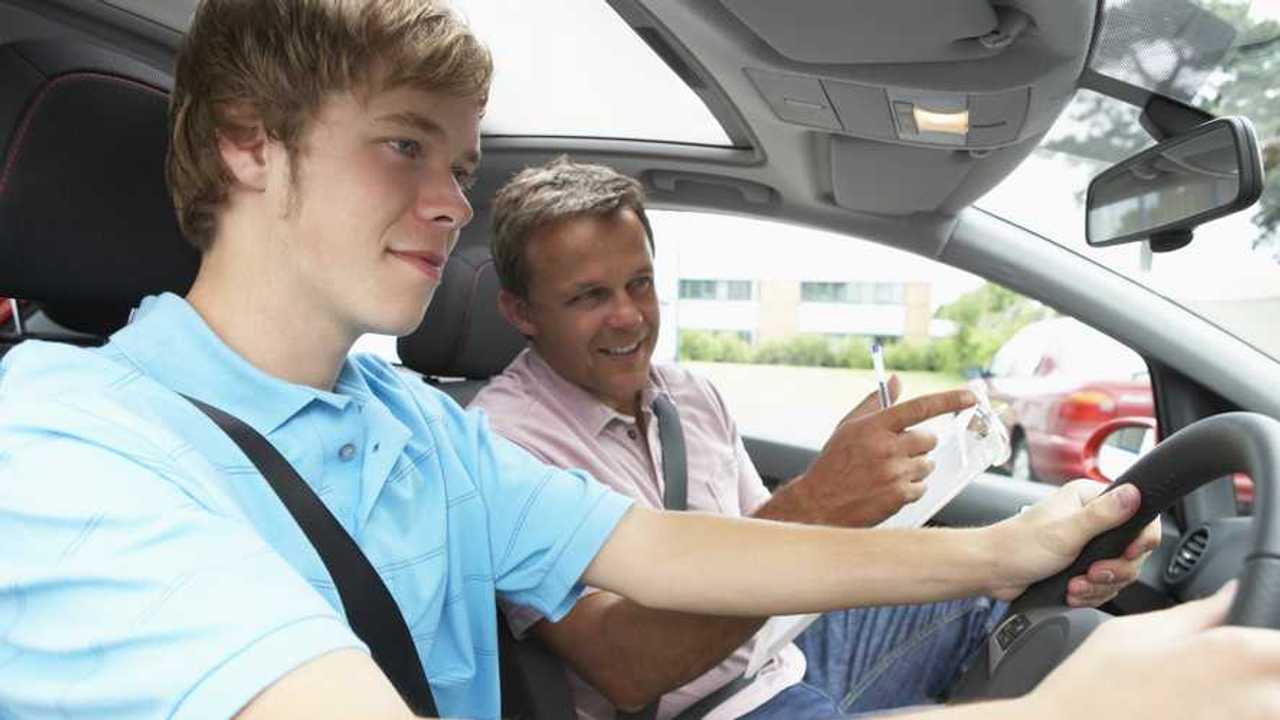 Scottish learners, meanwhile, are the least likely to have points.

Provisional licence holders in Peterborough are the most likely learners to have penalty points on their driving records, according to new research.

Richard Hammond gets points on his licence...

Analysis of DVLA data by car leasing company Hippo Leasing found that some 67,000 drivers nationwide had picked up points while still holding provisional licences. That’s not just a shocking statistic, but a problem for those affected, given the fact that any driver picking up six or more points in the two years after passing their test could lose their licence. With three points heading the way of those who speed or jump red lights, those who pick up points before passing are potentially looking at a one-strike-and-out situation when the points are passed on to their full licences.

However, the data revealed that those most likely to accumulate endorsements before passing their tests lived in and around Peterborough. Of the provisional licence holders in Peterborough’s PE postcodes some 1.34 percent had penalty points. That means more than 1,240 drivers in the region had already picked up the endorsements without even passing their driving tests.

Learners in Nottingham were the second most likely to have points, with 1.27 percent of provisional licence holders carrying points, while Northampton and Bristol (pictured below) came joint third with 1.18 percent. However, because there are more provisional licence holders in Bristol, the south-western city boasted 1,239 learners with points, compared with the 943 in Northampton.

At the opposite end of the scale, meanwhile, learner drivers in Scotland were among the least likely to have penalty points. Those in Paisley’s PA postcodes were the most law-abiding, with a mere 0.31 percent carrying points, while Glasgow was second with 0.39 percent. The best-performing English region was Harrogate (below), which came in fourth with 0.41 percent of provisional licence holders harbouring points.

And the North Yorkshire town was one of only three regions outside Scotland to make the top 10. The mid-wales area of Llandrindod Wells came joint fifth, with 0.42 percent, while London was ninth, with 0.53 percent of learners having endorsements.

Tom Preston, the managing director of Hippo Leasing, said the forthcoming introduction of vehicle speed limiters may see the number of points on learners’ licences fall.

“While there is a wider debate to be had about the accountability of learner drivers and whether they should be penalised in the same way as fully-qualified drivers, it’s important to promote road safety from the start,” he said.

“This new DVLA data gives an interesting insight into which learner drivers are better at following the rules than others. However, with all new cars sold in UK set to have built-in speed limiting technology from 2022, this may help more learners avoid being caught-out by speed cameras in particular.”