Lamborghini In stabilisation phase, no fourth model for now 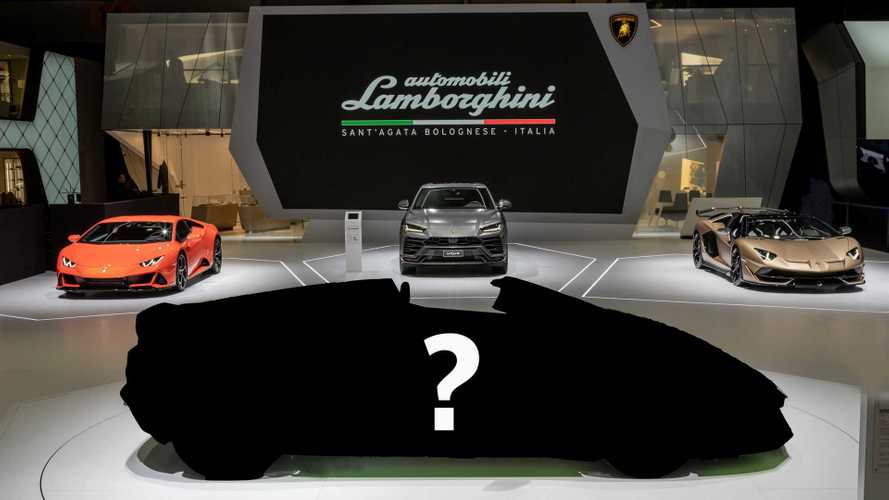 Lamborghini can take a breath for the first time in a while. With the help of the new Urus, the company increased its vehicle output by 51 percent from 3,815 units in 2017 to 5,750 units in 2018 and is adding staff, new facilities, and research and development resources to create its next generation of technologies that will propel future Lamborghini supercars. Now that Lamborghini’s SUV is finally in showrooms, the question is: What’s next?

According to Lamborghini's Chief Commercial Officer, Federico Foschini, who spoke to Motor1.com during the New York Auto Show, the answer may not come for a couple of years.

“The next two years I see that Lamborghini should stabilise itself with a three-model lineup. We need some years to stabilise...this does not mean that we are not launching anything else, (laughs) it means that we are staying with three models.”

While an Aventador replacement or high-performance Urus are all-but-certain to pop up in the coming years, Foschini doesn’t rule out the possibility of a fourth model-line from the Italian supercar maker.

For now, though, Foschini and Lamborghini are focusing on stabilising the brand.

Seventy percent of Urus buyers are new to Lamborghini, and the majority drive their cars daily. This presents new challenges regarding vehicle servicing and general customer interaction. The next few years, Foschini says, will be about refining the brand, not expanding it.

As for a hypothetical fourth model, the options are more plentiful than you think. There are a number of possible options for the potential fourth Lamborghini model, including a more off-road capable SUV, an Aston Martin Valkyrie-fighting hypercar, or even a Panamera-based saloon (remember the Estoque concept?). And while each of the above choices seems possible, it’s still anyone’s guess as to what eventually gets the green light.

In the meantime, Lamborghini is building up the necessary infrastructure to ensure that it can sustain the current sales rate. And with the Urus’s flag firmly stuck in the ground, Lamborghini’s lineup is stable for the moment, increasing sales and bringing in a new set of customers entirely. But don’t think that this is satisfactory for the folks in Sant’Agata Bolognese. With typical Lamborghini flare, they’re likely to break the mould all over again.

Gallery: How much does a Lamborghini actually cost?