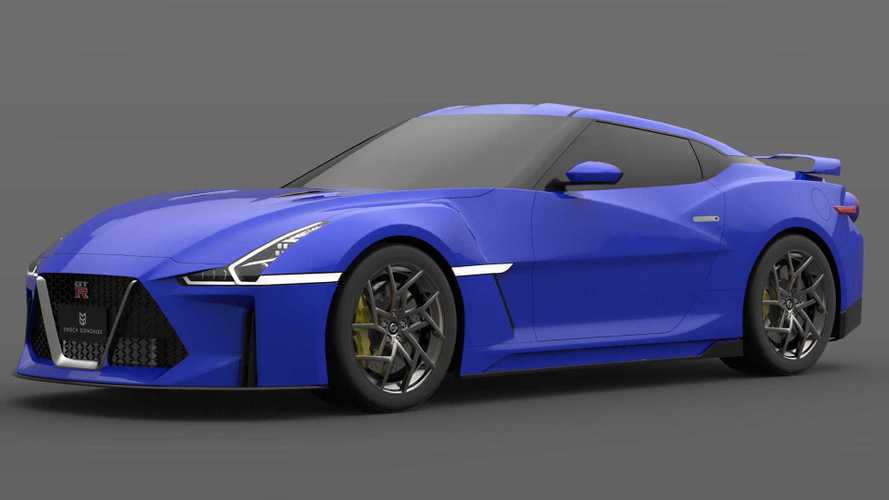 The Nissan GT-R has been around since late 2007 and that makes it one of the oldest cars on sale today. It’s been refreshed several times during its unusually long life cycle, but it still has 12-year-old bones. The next incarnation of Godzilla has been in the works for quite some time, and yet it looks like we won’t be seeing the R36 anytime soon. Top Gear had a chat with Nissan’s board member responsible for planning, Philippe Klein, who was willing to talk a bit about the supercar and why we should be patient.

When asked by the magazine whether the GT-R has a future in Nissan’s lineup, Klein said:

“Yes, you should keep the faith, because we do! The driving experience is very high on our priority list. EVs are very fun to drive. And we’re moving our petrol powertrains to electrification with hybrid e-power. In the end we would like the regulations to take nothing away from how fun the car is to drive.”

Klein went on to specify the engineers are “working hard on different options” as far as the powertrain is concerned, adding that regulations are a major factor. Reading between the lines, it could mean the new GT-R will be electrified in one way or another as to meet the more stringent laws regarding emissions. Klein says Nissan is “defending the sports car” in the sense they’re doing the best they can to keep it alive and for this reason, the engineers are developing the R36 to comply with stricter regulations.

Weight is certainly a concern considering today’s GT-R is not exactly the lightest supercar out there. For example, the 2019 GT-R Pure model tips the scales at a hefty 1,782 kilograms. Electrifying the coupe would add weight, but Klein says a hybrid GT-R would not have a negative impact on how the car drives.

Much like the transition from the R34 to the R35 came with major changes, the R36 is expected to feature significant technical modifications compared to today’s aging car. When will the next generation finally arrive? Only Nissan knows that.

Meanwhile, the iconic nameplate is celebrating its 50th birthday at the New York Auto Show these days with a special edition featuring visual tweaks. The flagship GT-R Nismo is also attending the show in the 2020MY guise with some mechanical revisions and a minor weight loss.

The latest updates to the GT-R: