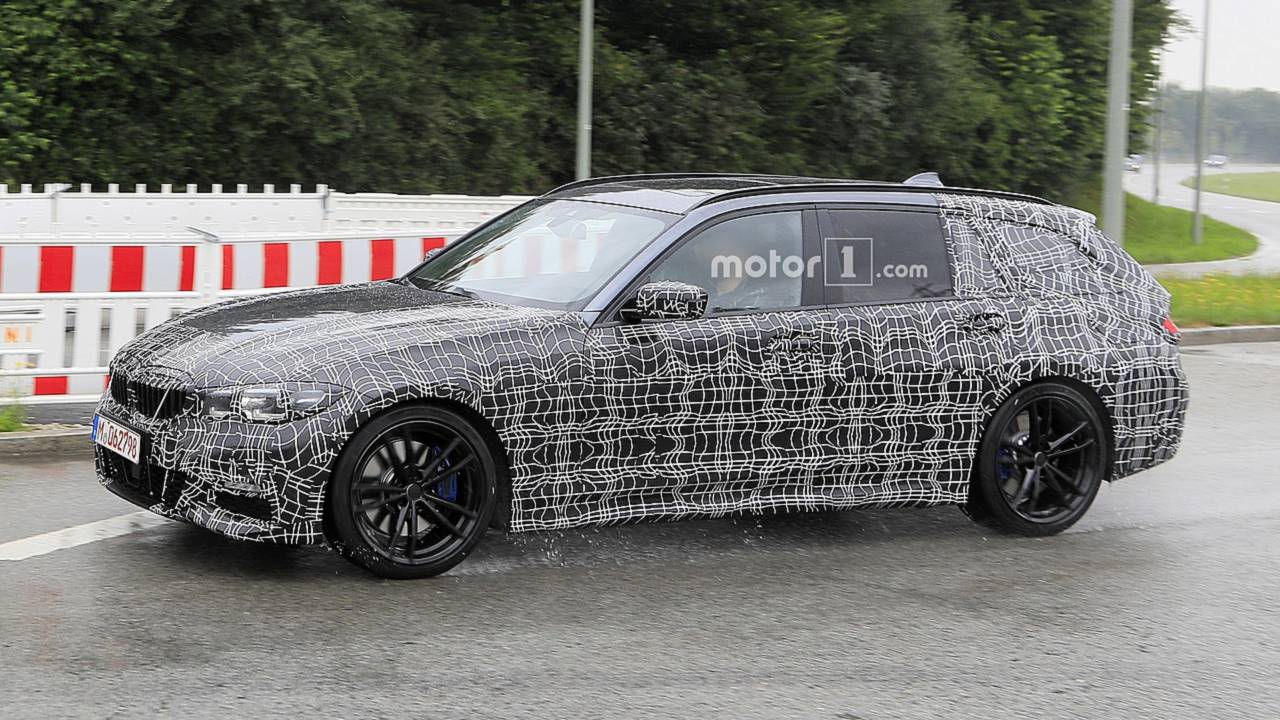 First media drives are scheduled for this summer.

About two months ago, it was believed that BMW will show the estate version of the new 3 Series at the Geneva Motor Show in March but that didn’t happen. Instead, the Bavarian company is now putting the finishing touches of the stylish compact family vehicle and a new report claims it will debut “in just a few weeks” from now.

The information comes from our friends at BMW Blog, who say the first media drives of the long-roof 3 Series are scheduled for this summer, which means the official reveal of the vehicle should happen in three to four weeks. At this point, there’s no official confirmation from the automaker but we expect to see the estate making an online appearance pretty soon.

Currently, the manufacturer is at the Nurburgring with its new estate performing some final calibrations with near-production prototypes. These cars feature less camouflage than ever and hint the premiere is just around the corner. The design of the G21 3 Series Touring is not really a secret as we’ve seen spy photos with trial cars on several occasions.

Naturally, the 3 Series Touring will share its underpinnings with the sedan version of the model which means the modular CLAR architecture will be hiding underneath the skin. The engine range should be identical – European customers will be able to choose from the 181-bhp 320i, 255-bhp 330i, 382-bhp M340i, 148-bhp 318d, 188-bhp 320d, and 262-bhp 330d, at least initially. There are some rumours about an M3 version of the estate swirling around but nothing is confirmed yet.

As we have already reported, the 3 Series Touring won’t reach American shores. The current generation of the model will be the last long roof option for 3 Series fans on that side of the pond – blame the booming SUV and crossover sectors for that.