Skating star Tony Hawk is too famous to rent a car 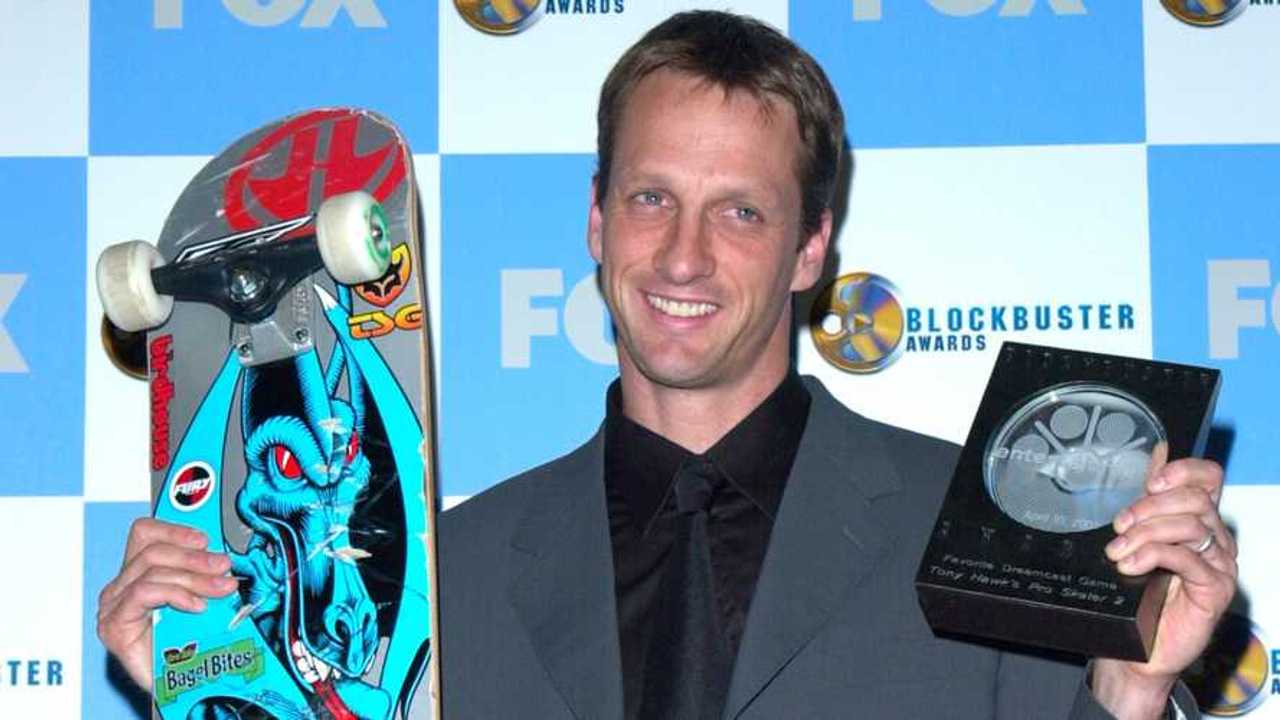 'You really are Tony Hawk'.

Fame and fortune bring with them a number of great things. Naturally, however, they also come with downsides.

Professional skateboarder and cultural icon Tony Hawk discovered that the hard way recently when he tried to rent a car.

Everyone knows Hawk – whether it be from his haul of 16 X Games medals, his videogame series, his television appearance, or his charitable endeavours. Unfortunately, being one of the biggest names in action sports is exactly what proved to be a hindrance.

Posting on Twitter, Hawk shared how he attempted to rent a car, but when he came to collect his vehicle, his reservation had been cancelled without his knowledge.

"At rental car agency, can’t find my name on the monitor to find my car, go inside and wait in line," he said. "Finally [I] get to the front, [the] agent sees me and says 'you really are Tony Hawk'"

It turns out the rental agent deleted Mr. Hawks reservation because upon seeing the name on the list, he immediately assumed it was fake so he deleted the reservation without a second thought.

We're assuming this story had a happy ending and Mr. Hawk got his wheels, but ever the nice guy Hawk chose not to drop the guy who made the comical blunder in it.

"It’s real. I purposely left out which rental company because I don’t want him to get fired," he said, responding to a fan who asked if the story was real.

A few days later Hawk had a similar experience at a drive-through. Once again he took to Twitter to share the story.