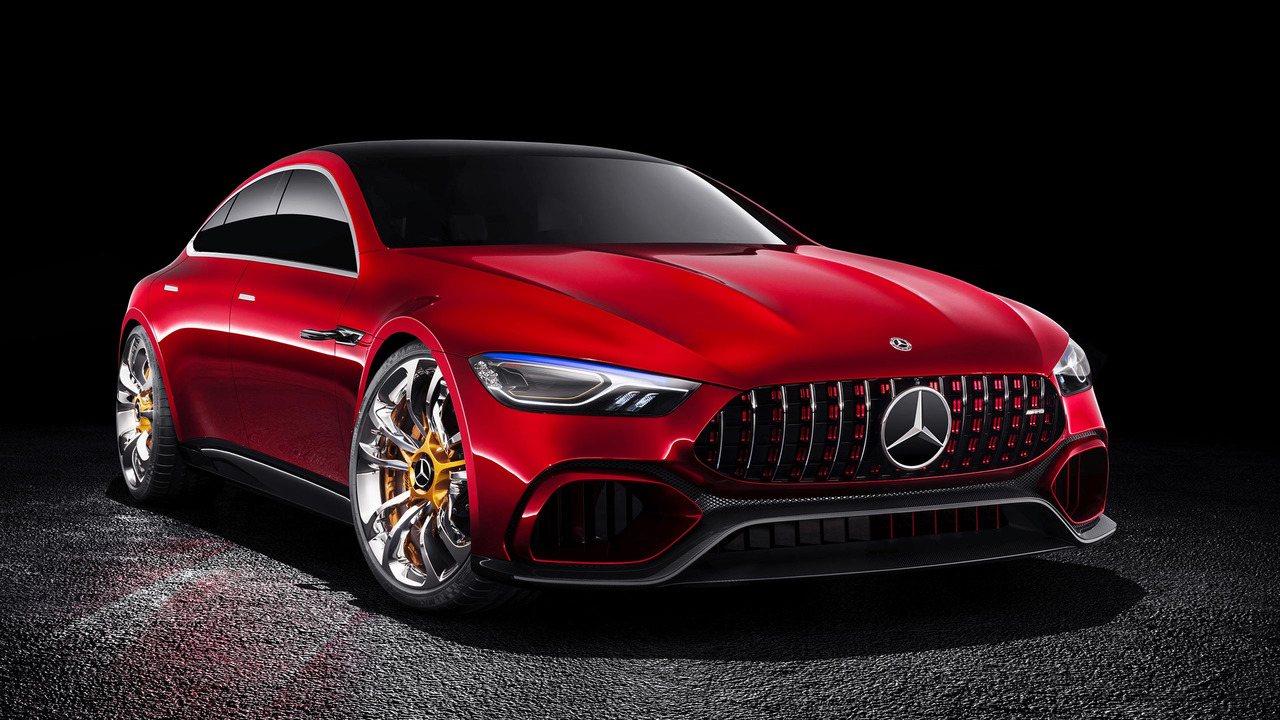 The AMG GT Concept's 805-bhp hybrid setup is coming in a few years.

Electrification is the name of the game in Affalterbach as Mercedes-AMG’s boss has announced every single model scheduled to come out from 2021 will be electrified in one way or another. The Daimler division responsible for fast cars already has quite a few hybrid models in its lineup already, including the six-cylinder “53” cars and the F1-engined One hypercar.

There’s more to come as the recently unveiled GLS in the “580” specification pairs an AMG twin-turbo 4.0-litre V8 engine with a 48-volt electric motor to create a mild hybrid system we will be seeing more of in the years to come. There’s no going back to conventional engines, with Moers telling Road and Track that “at the beginning of 2021, there will be no car launched without an electrified powertrain. We're heading fast in that direction.”

AMG’s head honcho reiterated the company’s plans to put the insane hybrid powertrain of the 2017 Mercedes-AMG GT Concept (pictured here) into a production car. It’s bound to happen in the following years and hopefully, it will retain the immense 805-bhp output of the showcar, which served as a preview of the GT Four-Door Coupe. The range currently tops out with the GT 63 S, but the electrified version teased with the concept car would obviously become the new range topper should AMG decide to use the hybridised V8 for its Porsche Panamera rival.

It’s a known fact that AMG is gradually retiring the glorious V12 engine, but rest assured the skilled engineers are working on a worthy replacement. Moers said a hybrid V8 with an electric motor mounted at the front could serve as foundation for future “65” cars.

There is at least one AMG car coming soon that won’t be electrified in any way. We’re talking about the new A45 hot hatch set to use a turbocharged 2.0-litre petrol engine with as much as 420 bhp. It will likely be followed shortly by other “45” cars based on the A-Class Saloon, CLA, and GLA, plus maybe a GLB 45.

AMG GT Black Series: Fastest AMG ever, besides One hypercar
++