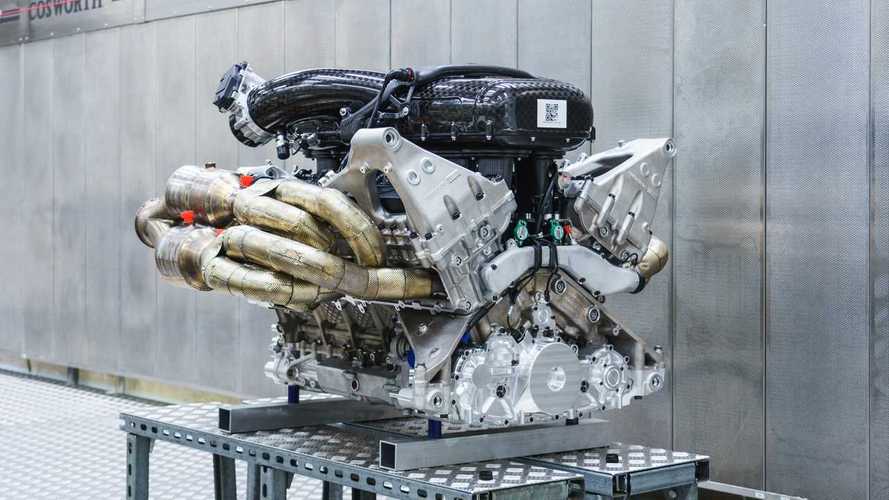 Emissions regulations are what might kill these 12-cylinder mills.

Aston Martin won't abandon offering its models with V12 engines as long as regulations don't get in the way, according to chief creative officer Marek Reichman speaking to Top Gear. His sentiments echo similar opinions from execs at performance-oriented brands like Lamborghini and Ferrari about hanging onto their iconic 12-cylinder offerings until they become impossible to sell.

“It gets harder and harder to meet emissions, obviously,” Reichman told Top Gear. “But I think we have the capability to keep V12 engines going within the business. We’ve just got to be very aware of the compliance and the emissions rules that will come out in the future."

In the view of Aston Martin's post-war history, the V12-powered models were a relatively recent introduction, but the powerful, smooth-running mill gained a following quickly. In 1999, the DB7-based V12 Vantage was the first model to get the company's naturally aspirated 5.9-litre, 12-cylinder powerplant, and it proliferated throughout the lineup. The 2017 DB11 switched to a twin-turbo 5.2-litre V12 with 600 bhp.

If regulations suddenly kill the V12, the company is at least sending off the engine configuration with a bang. The 6.5-litre naturally aspirated mill for the Valkyrie hypercar makes 1,000 bhp and makes peak power at 10,500 revs. The red line arrives at 11,100 rpm. Hybrid assistance provides a total system output of 1,160 bhp. The downside of this high-strung setup is that the engine requires a rebuild every 62,137 miles (100,000 kilometres).