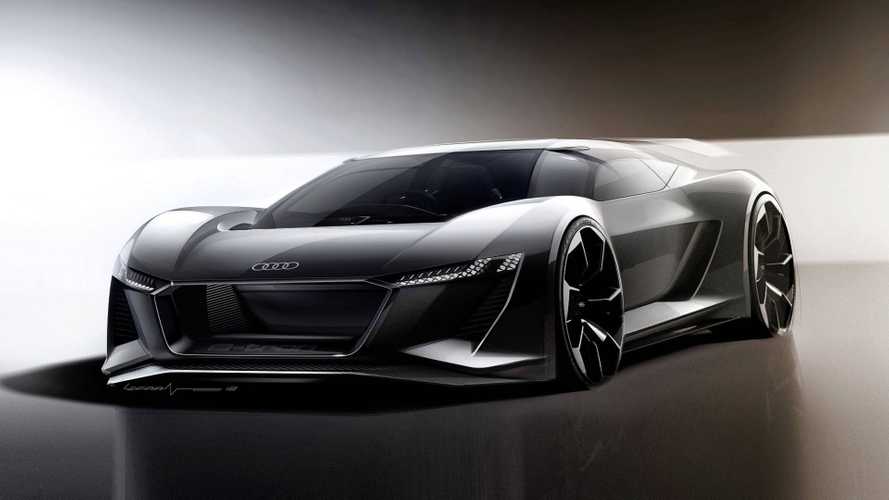 Audi is in a festive mood as it celebrates 10 years of the V10-powered R8 with the Decennium special edition, but the supercar’s future is in doubt. Originally introduced in 2006 with a V8 engine, the Lamborghini Huracan’s sister model from Ingolstadt has entered the latter half of the second generation’s life cycle, which means it will still be around for a couple of more years.

What will happen after that? Well, the R8 could get the proverbial axe if a new report from CAR is to be believed. They have it on good authority Audi will effectively kill the naturally aspirated R8 and replace it with another performance car of an entirely different nature. Rumoured to be called “E-Tron GTR,” the coupe in question will try to succeed where the R8 E-Tron failed by becoming a sustainable product in Audi’s EV portfolio.

Undisclosed sources close to Audi’s agenda have told CAR the new electric supercar will offer a combined output of 650 bhp coming from three electric motors. The E-Tron GTR is said to employ an all-wheel-drive system and utilise a solid-state battery pack with a 95-kWh capacity granting enough juice for 300 miles. You won’t need pesky cables to "fill up" the battery pack as the car is expected to benefit from a wireless charging system.

The car in question is said to stem from the same platform underpinning the Porsche Taycan electric saloon coming later this year, and will reportedly feature an aluminium monocoque chassis keeping weight in check. Performance should be on a hypercar level, at least in terms of acceleration, with the sprint from a standstill to 62 mph rumoured to take a little over two seconds.

2022 is a long way to go, so we’d take these details with the proverbial pinch of salt. It will be a sad day when the high-revving V10 will be retired, but electrification is the future and it will ultimately spell the end of the internal combustion engine.

Could this concept be a window into the F8's future?