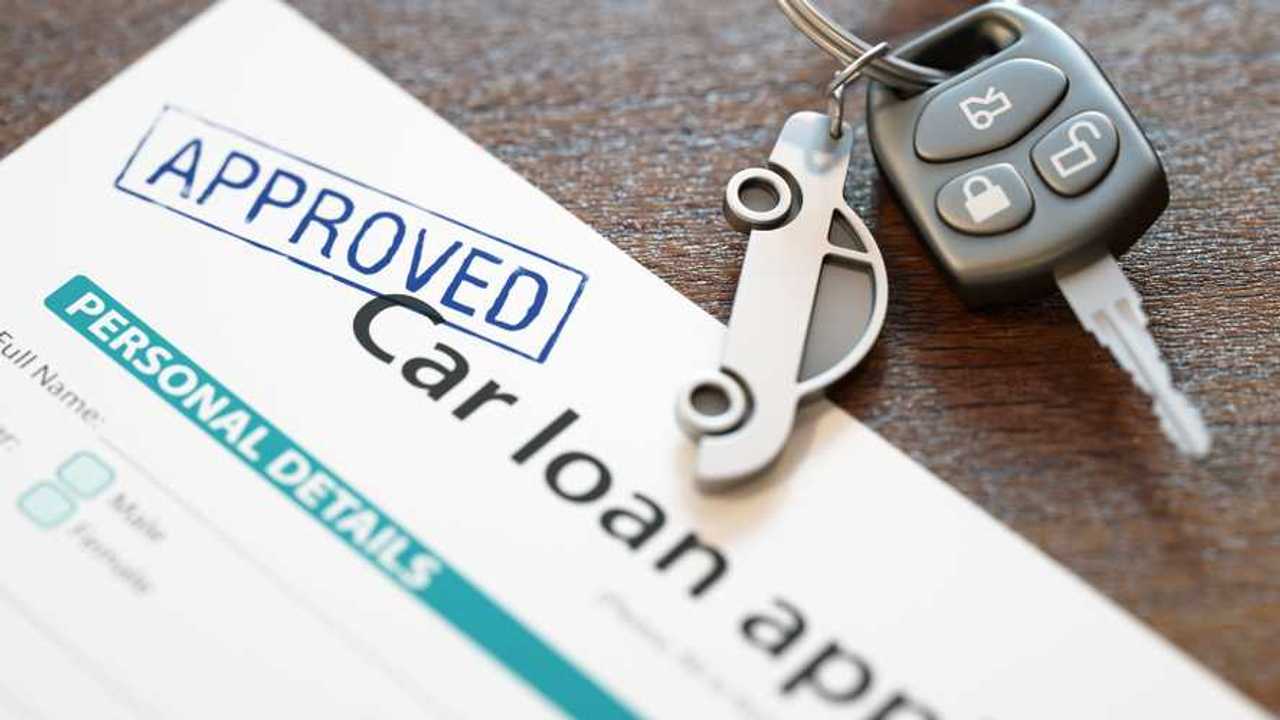 Finance deals now account for more than 90 percent of the new car market.

The new car finance market continued its steady growth in February, with almost 49,000 new cars being paid for through some sort of finance deal.

Nine in 10 new cars are financed as market hits £1.3bn in a month

Figures from the Finance and Leasing Association (FLA) show that the second month of 2019 saw 48,642 new cars bought on finance agreements such as personal contract purchase (PCP) and personal contract hire (PCH) deals - an increase of one percent on the same period last year. With figures from the Society of Motor Manufacturers and Traders (SMMT) showing total registrations of just under 82,000 in February, that means around 59 percent of all the new passenger cars registered that month were bought on consumer finance agreements.

However, the total vehicle registration figures include cars bought by businesses, so the FLA says the finance market actually accounts for 91.1 percent of all consumer new car sales. That’s a slight reduction on January, which saw the consumer finance industry make up 91.2 percent of the market, but the market is generally holding steady at nine in every 10 new cars sold. The SMMT’s figures showed a 1.4 percent increase in new car registrations in February - roughly in line with the one-percent uplift in the number of vehicles bought on finance.

In the used-car market, meanwhile, the number of vehicles financed by private buyers stood at almost 125,000. That’s an increase of around two percent on last year’s figures.

But although the number of cars financed by consumers may not be changing dramatically, their value has increased somewhat more noticeably. February saw the value of the new car finance market reach almost £950 million - up four percent on the same month in 2018. Of course, the values were higher in January, when roughly twice as many new cars were sold, but it’s still a marked uplift in values.

Geraldine Kilkelly, head of research and chief economist at the FLA, said the growth could have been higher had there been less consumer trepidation surrounding Brexit.