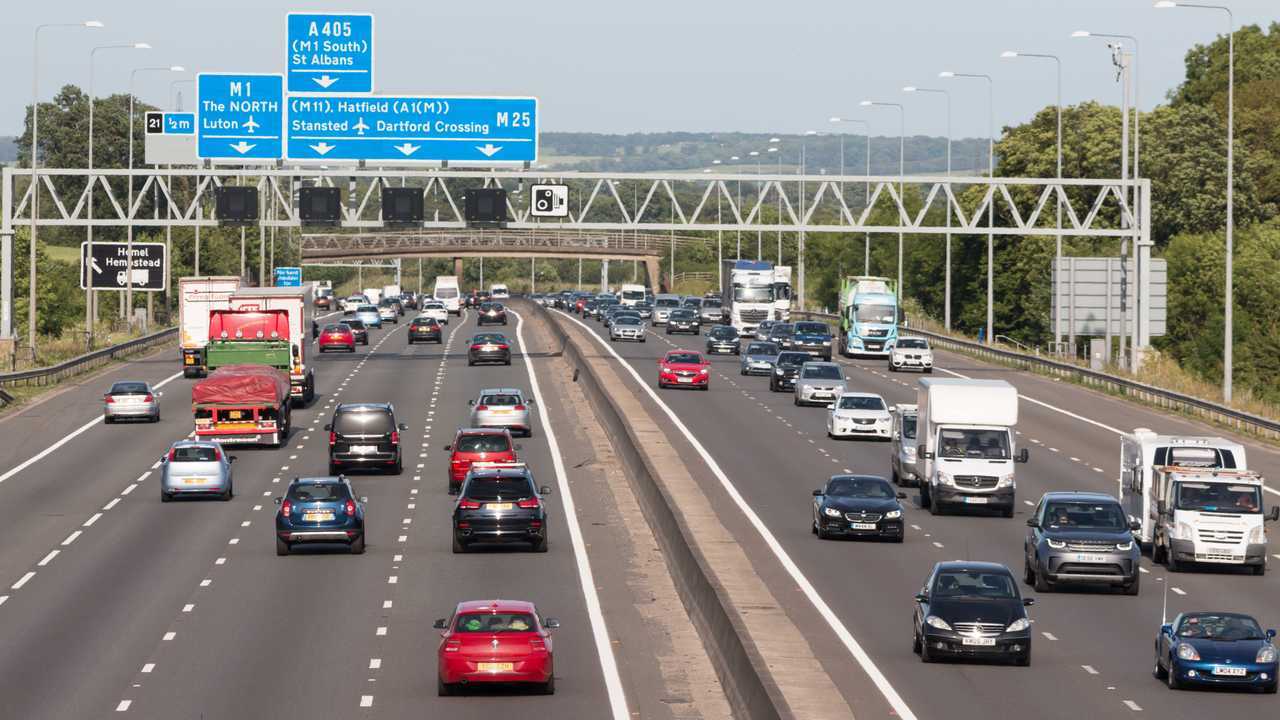 Eight in 10 worry about other drivers, while a quarter fear traffic.

As millions of British motorists gear up for the Easter break, new research has revealed drivers’ biggest stress triggers.

More on the things that stress British motorists:

According to a study of more than 2,000 motorists by the world’s largest community-based traffic and navigation app, Waze, four in every five (80 percent) motorists are concerned about the problems caused by other motorists, with 42 percent worrying that other drivers won’t be paying attention. In addition, around a quarter (23 percent) expressed concern about traffic congestion, while a fifth (21 percent) feared getting lost.

That might be a concern for some over the Easter weekend, with Waze predicting heavy traffic on both Good Friday and Easter Monday. Tomorrow (Good Friday), Waze says drivers in Birmingham and London would be well advised to leave before 7 am, while those in Manchester and Leeds will find the best traffic before 8 am. Across the country, the peak traffic is expected in the middle of the day, with London expected to see the heaviest traffic after 10 am while Manchester, Birmingham and Leeds will get congested after 11 am.

And it’s expected to be a similar story on Easter Monday, with traffic building around lunchtime. Only Birmingham, where the heaviest traffic is expected between 8 and 9 pm, bucks the trend.

The news follows the RAC’s assertion that 12 million leisure trips were expected this weekend, with Good Friday expected to be the busiest single day.

Finlay Clark, UK country manager for Waze, said it was important for motorists to plan ahead if they want to make their drive as stress-free as possible.

“Driving is hard, especially when roads are busy and you are travelling with other people in the car who can cause distraction,” he said. “With more of us opting to go on staycations to parts of the country we may not be as familiar with, it’s important to take the stress out of driving and plan routes with tools that make driving easier.

“If you’re an early riser, the best time to leave on Good Friday is before 8 am, with traffic reaching a peak between 10 am and 2 pm. For those returning home on Easter Monday, we expect the worst traffic between 11 am and 1 pm.”