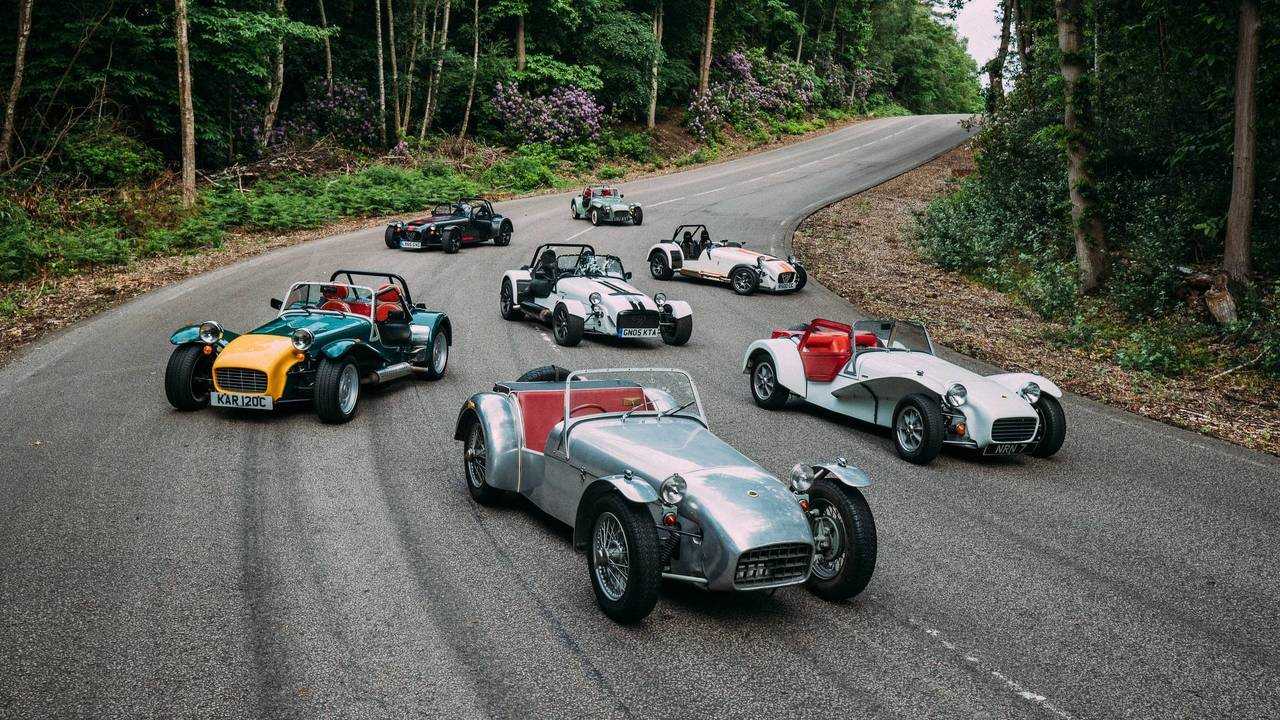 But the new test has meant a revamp of the European line-up.

Small British sports car manufacturer Caterham has revealed that cars it sells in the UK are exempt from the new, more stringent economy and emissions testing process.

Brought in last year, the Worldwide Harmonised Light Vehicle Testing Programme (WLTP) was designed to make cars’ economy and emissions figures more applicable to ‘real-world’ driving. It replaced the old, but confusingly-named New European Driving Cycle (NEDC) test, which had been criticised for being too lab-based, with a longer test cycle, a higher average test speed and a higher maximum test speed, as well as a host of other revisions.

As a result of the change, several manufacturers were forced to change their vehicle line-ups, with the likes of BMW, Peugeot and Volkswagen all killing off models that could not meet the standards set by the new test, while others made modifications to get their vehicles through the programme.

Caterham, however, has confirmed that its low-volume production means it has not had to re-test vehicles it will sell in the UK. The West Sussex-based manufacturer falls under the Individual Vehicle Approval (IVA) scheme, which means the company’s current line-up of ‘Seven’ models do not need to be tested under WLTP conditions.

But with 60 percent of Caterham’s sales destined for foreign shores, the company has had to test the vehicles it sells in European markets using the WLTP procedure. As both the lightweight Seven 275 and high-performance Seven 485 models have passed the test, they will comprise the sum total of Caterham’s offering on the continent.

Caterham’s chief motorsport and technical officer, Simon Lambert, said preparations for WLTP’s introduction had been a challenge, but the company had done well to rise to the occasion.

“The biggest hurdles faced by Caterham during this transition period were time and cost,” he said. “WLTP’s implementation date was set early on, but with no regulations published we were unable to start work until legislation was finally confirmed with little more than a year to go.

“For a small manufacturer, we have done an amazing job given the scale of the task. We have met the same stringent regulations applied to mainstream and volume manufacturers in a congested timeframe, when every man and his dog needed access to the specialist testing facilities.

“It is a true testimony to our resilience and flexibility, and above all, a desire to keep the Seven flourishing overseas.”