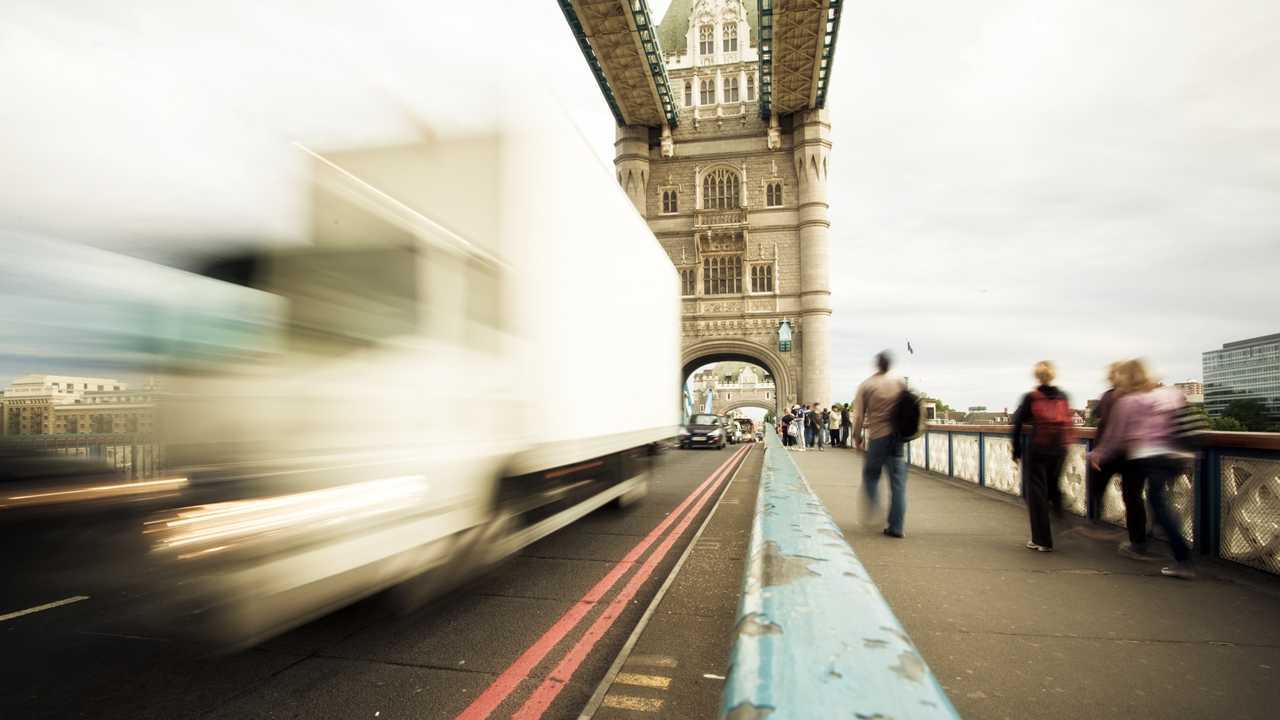 The Road Haulage Association says hauliers are "between a rock and a hard place".

The much-publicised ULEZ sees passenger cars that fail to meet the required emissions standards (Euro 4 for petrol cars and Euro 6 for diesels) charged £12.50 per day to enter the Congestion Charge zone. However, trucks and buses that don’t meet the Euro VI emissions standard - the most stringent yet - will be charged a massive £100 per day.

Speaking before the scheme was introduced, London’s Deputy Mayor for Environment and Energy, Shirley Rodrigues, said the ULEZ was needed to dramatically reduce pollution and improve air quality.

“London's filthy air is a public health crisis that causes thousands of premature deaths, harms lung development in children and requires urgent, bold action,” she said. “We are leading the world in delivering the central London ULEZ, which is set to reduce polluting emissions by 45 percent.”

According to the Road Haulage Association (RHA), though, the scheme is unfairly penalising companies that are still using Euro V vehicles. The Euro VI standard was introduced in 2014, but with HGVs boasting an average lifespan of 12 years, the RHA says many Euro V vehicles are still in service, and many operators will see replacement as “out of the question”.

“Hauliers still running Euro V trucks are caught between a rock and a hard place,” said RHA chief executive, Richard Burnett. “Profit margins are already tight – a charge of £100 per day to deliver into London will completely wipe out their already tight profit margins and make new vehicle acquisition impossible.

“Approximately 188 thousand HGVs deliver into London each year – many making daily deliveries – but only about 50 percent meet the latest emission standards. If they are priced off London’s streets then the businesses they service will in turn have no choice but to increase their prices. It’s a lose, lose situation."

The Mayor of London, Sadiq Khan, has promised a £23 million fund to help micro-businesses with 10 or fewer employees make the switch from older, more polluting vans to modern, cleaner vehicles. But Burnett expressed his hope that the money would not be raised by charging larger businesses unable to replace the vehicles they use in the capital.

“We sincerely hope that London hauliers unable to replace their older vehicles will not be footing the bill used to fund the Mayor’s scrappage scheme set up to help charities and smaller businesses to switch to lower emission vehicles,” he said.