PSA could axe left-hand-drive production in the UK 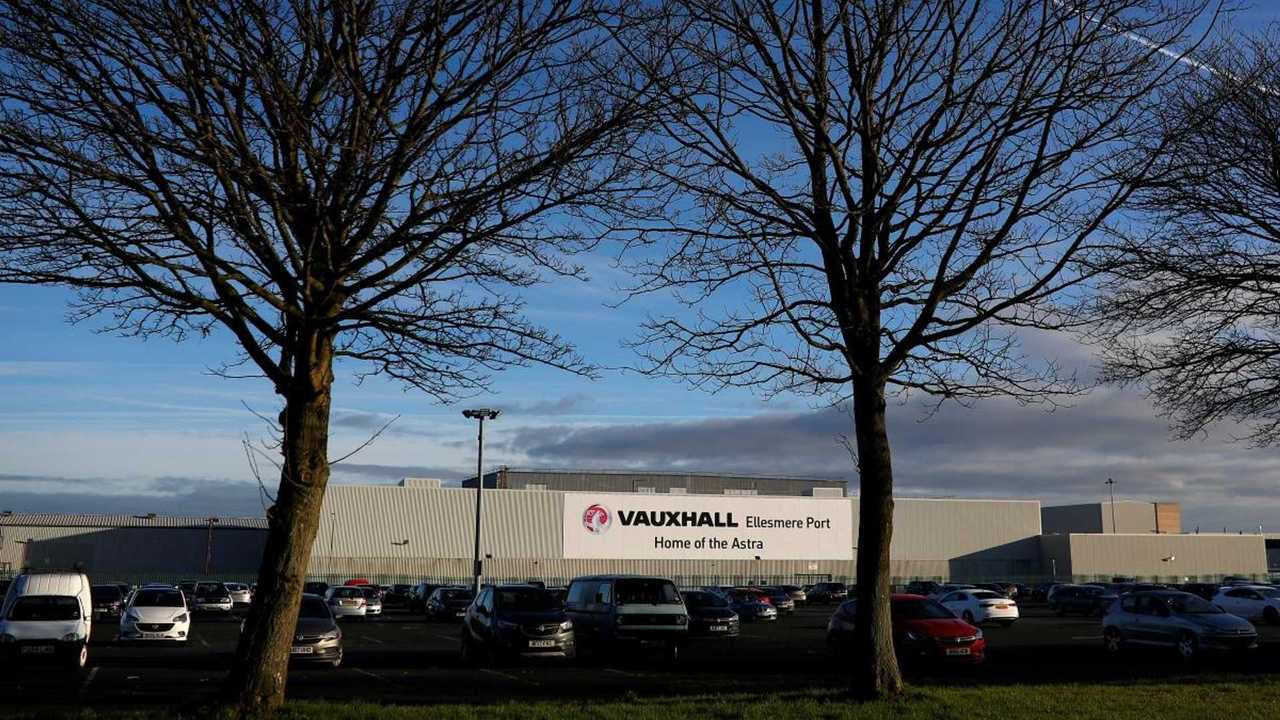 The reports seem to suggest the Ellesmere Port plant has a future.

Vauxhall's Ellesmere Port factory could lose production of left-hand-drive models according to a report by Automotive News Europe.

The Cheshire factory is home of the Astra, but has faced an uncertain future since PSA took over Vauxhall and Opel in 2017. The next generation of the model is due in 2021 according to German business paper Handelsblatt and PSA will decide in the coming weeks where it will be produced.

As well as Ellesmere Port the Astra is also built in Gliwice, Poland, but Opel's Ruesselsheim factory near Frankfurt could be chosen to build left-hand-drive Astras in the future once it stops building the Zafira Tourer people carrier later this year.

With regards to the next generation Astra's production, PSA is currently evaluating two options. The first is to allocate three-quarters of the next Astra's production to Ellesmere Port, and moving the remaining 25 percent from Gliwice to Ruesselsheim.

The second option is basically the reverse of that, with Ruesselsheim handling 75 percent of production, with the UK plant building just right-hand-drive models for the UK and Ireland, and South Africa.

No matter which option is chosen, it appears to confirm that PSA plans to keep its Ellesmere Port factory open for the immediate future.

The second option is deemed most likely due to Brexit with a source telling Automotive News Europe: "I believe it is a possibility depending on the Brexit outcome."

When asked about the development, a Vauxhall spokesman refused to elaborate further.

"In general, we want to continue to improve the utilisation of our plants and their performance. We are focusing on the production of profitable models," he said.

Last year the Astra was Opel and Vauxhall's second-best-selling model in Europe after the Corsa, despite its sales slipping by 27 percent to 156,827 units over the course of the year during the year. Corsa sales also declined, but by seven percent to 214,324 units.

PSA CEO Carlos Tavares has said in the past that the company could build other right-hand-drive models in Ellesmere Port to get around tariffs that could be imposed in the event of a no-deal Brexit. PSA also owns Peugeot, Citroen, and DS, in addition to Opel and Vauxhall which it bought from General Motors after they made losses for years under the American company's stewardship.