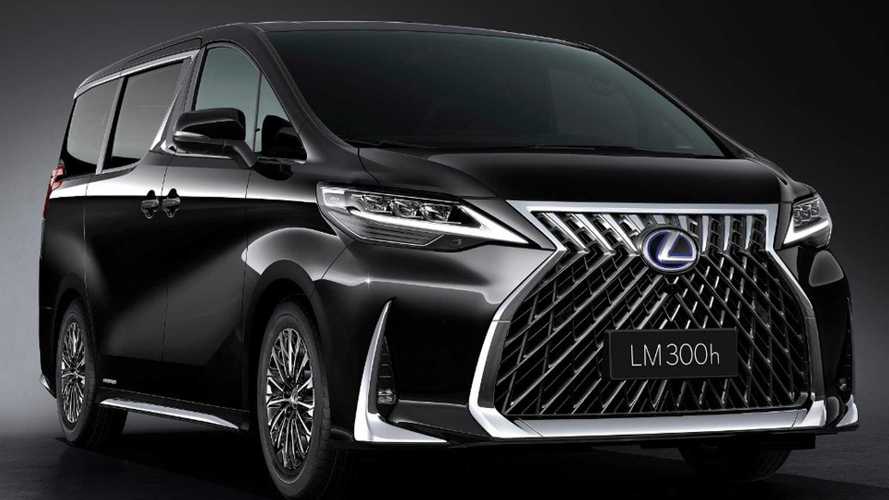 Is it a good idea that Lexus is dipping its toes in the mpv segment?

We interrupt your regular Tuesday to bring you the first-ever Lexus MPV live from the Auto Shanghai 2019. Obviously based on the Alphard as we predicted based on those shadowy teasers, the new posh MPV comes with a giant spindle grille that will make the BMW 7 Series LCI’s kidneys seem small. Plenty of chrome accents at the front, side, and rear further accentuate this isn’t your run-of-the-mill Toyota, while the chrome-plated grille is a sight to behold, for better or for worse.

Or would you prefer the Mercedes V-Class?

Mercedes V-Class Klassen is the S-Class of MPVs

As with every luxury vehicle, the real magic is inside where Lexus has reconfigured the cabin to sell the LM in what it refers to as an "opulent four-seat configuration.” Tailored to the “chauffeured needs of the urban, business-focused professional," the four-seat variant comes with two reclining and ventilated rear seats featuring low-density urethane foam providing passengers with the level of comfort similar to a sofa.

Alternatively, the LM will be available in a seven-seat layout with dual bucket seats for the first two rows and three seats for the rearmost row. According to Lexus, this variant also caters to business professionals, but with a need to carry members of the family as well. Those inside will barely be feeling the road’s imperfections as the MPV uses suspension technology derived from the new ES saloon, specifically the swing-valve shock absorbers.

The posh people mover will come with a wider variety of goodies, including a large 26-inch screen, glass privacy partition, retro-styled analogue clock, and even umbrella storage like in a Rolls-Royce (or recent Skodas). Should you want to carry a champagne bottle, the LM is going to offer space for two in a minifridge.

Depending on the market, buyers will get to pick from either the LM 350 with a 3.5-litre engine or the LM 300h with an electrified 2.5-litre four-cylinder and will have to choose between a front- and an all-wheel-drive layout.

Lexus will have the new LM on sale in China and other Asian markets later this year, with only black and white paints available. Pricing hasn’t been announced, but it will obviously cost more than the equivalent Toyota.