Scotland sells used cars faster than anywhere else in the UK 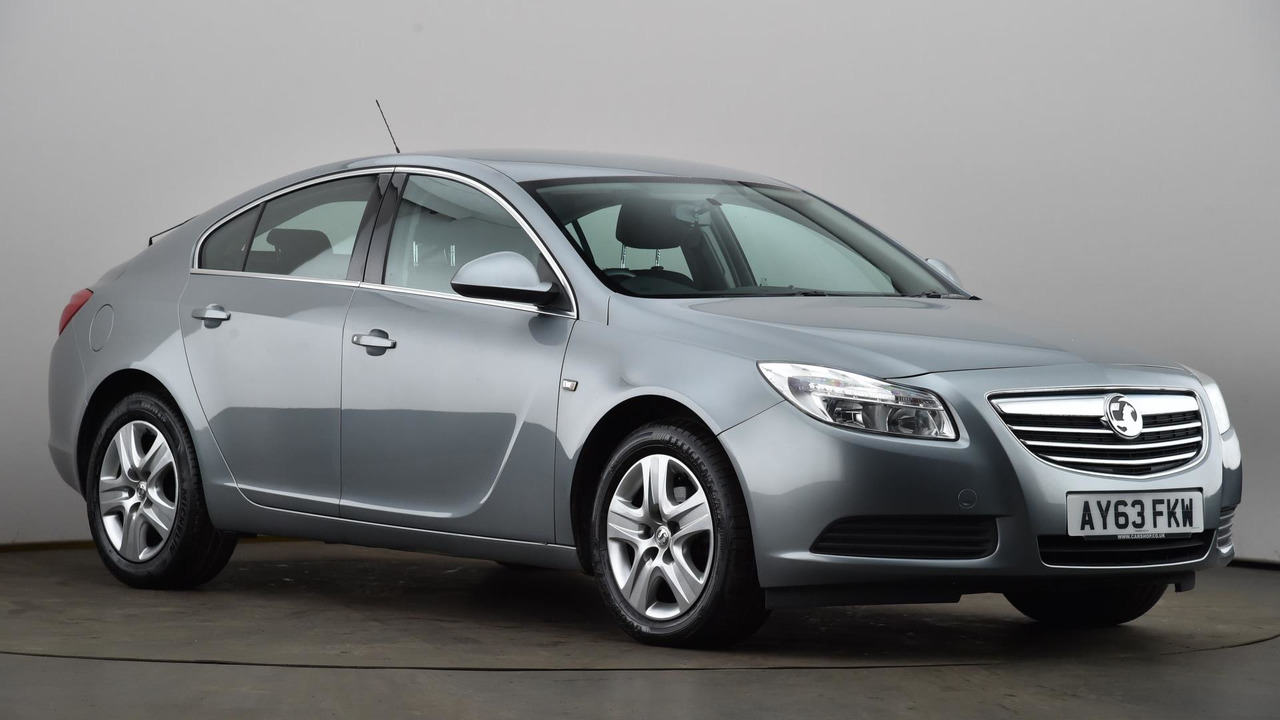 The Vauxhall Insignia and Mercedes A Class were the most popular models.

Used cars in Scotland sell almost a week faster than anywhere else in the UK on average according to CarGurus.

In Scotland the Vauxhall Insignia and Mercedes A-Class were shown to be the fastest-selling used cars. They spent an average of just 17 days on forecourts before being sold.

In England, the Midlands laid claim to the second and third fastest areas for selling used cars. In the West Midlands, the Volkswagen Polo and the Ford Ka were most popular models, taking an average of just 22 days to find a new home. In the East Midlands the Ford Mondeo and BMW 4 Series were the most popular choices, selling in 23 days.

“When shopping for a car in Scotland, buyers should be aware that cars are selling more quickly than average for the UK, particularly the most popular used models. Doing research ahead of a visit to the forecourt should allow the consumer to make an informed decision more readily,” said Chris Knapman, Editor at CarGurus.

“When acting quickly, trust and transparency are key. This is where our pioneering technology and tools come in, allowing car buyers to easily see which vehicles represent the best deals from top-rated dealers in their search area.”