1.6 million over-55s may have driven while over the limit 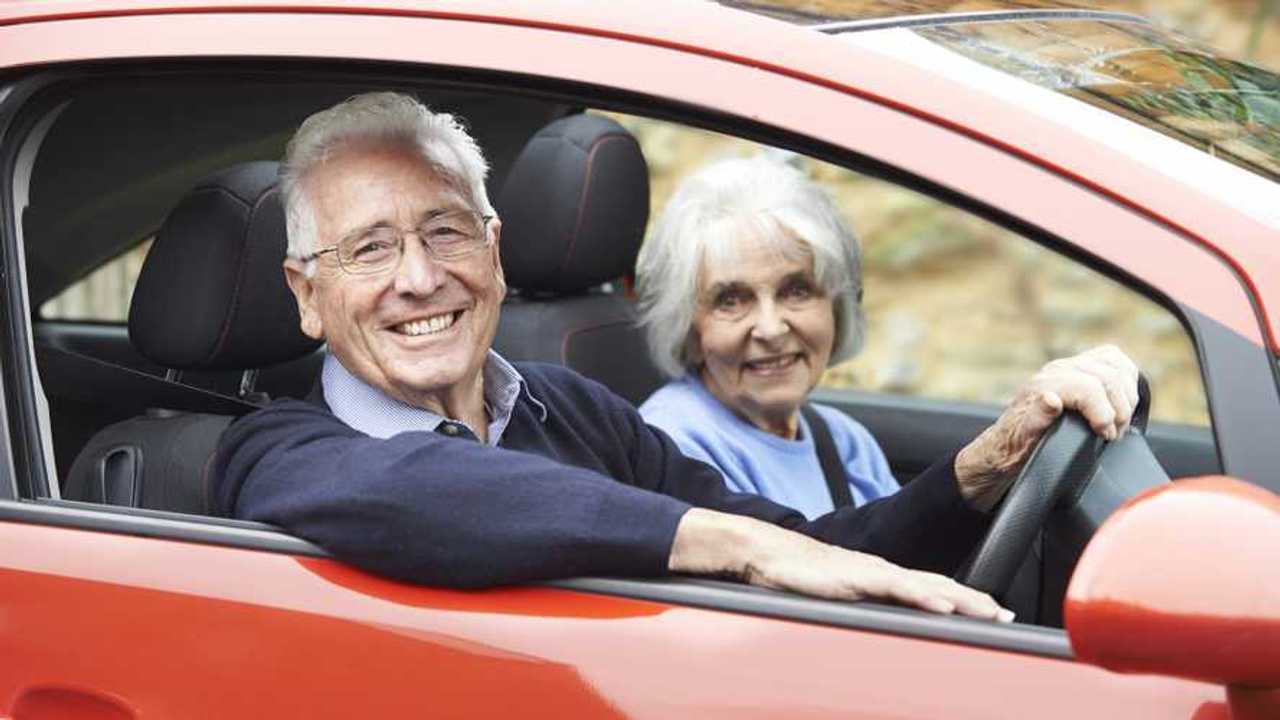 Research finds many over-55s think driving a short distance is an excuse for being over the limit.

As many as 1.6 million drivers over the age of 55 admit to having driven while over the drink-drive limit, according to new research.

The study of more than 2,000 motorists for insurance firm Direct Line found that eight percent of over-55s said they had “definitely” driven while over the drink-drive limit. Assuming the sample is representative of the general public, Direct Line says that could mean around 1.6 million over-55s have driven while under the limit.

And the company says that number could be even larger, with nine percent of over-55s - the equivalent of around 1.9 million - saying they had “potentially” driven while over the limit. And a further nine percent said they had driven after drinking, but we're “confident” they were not over the limit.

Of those who had driven after drinking, the vast majority (the equivalent of 1.2 million, or roughly six percent) justified their decision by saying they only drove a short distance.

And the study revealed some drivers’ misconceptions about how much alcohol drivers can consume, with the equivalent of 1.1 million drivers over the age of 55 thinking men can drink more than women before being over the limit. However, the reality is that this is heavily dependent on other factors, such as weight, medication and diet.

Perhaps it's no surprise, therefore, that Direct Line's analysis of government statistics found drivers over the age of 50 account for around one in seven (15 percent) of all failed breathalyser tests in England. In comparison, those aged 20-34 account for more than half of failed breath tests.

Steve Barrett, head of motor insurance at Direct Line, said the research showed drinking and driving was not an issue exclusive to young motorists.

“It is clear that younger drivers are not the only offenders when it comes to drink driving,” he said. “Motorists may become complacent as they get older because they feel they are so experienced behind the wheel, but tolerance levels differ hugely depending on body type. Just because someone doesn’t feel drunk or is only driving a short distance does not mean they are safe to drive.

“It isn’t just the safety of the driver and passengers in their car that are at risk if a driver is over the limit, it is everyone else on the road too. We strongly advise that anyone who has consumed alcohol regardless of age, gender or weight seeks alternative means of transport.”