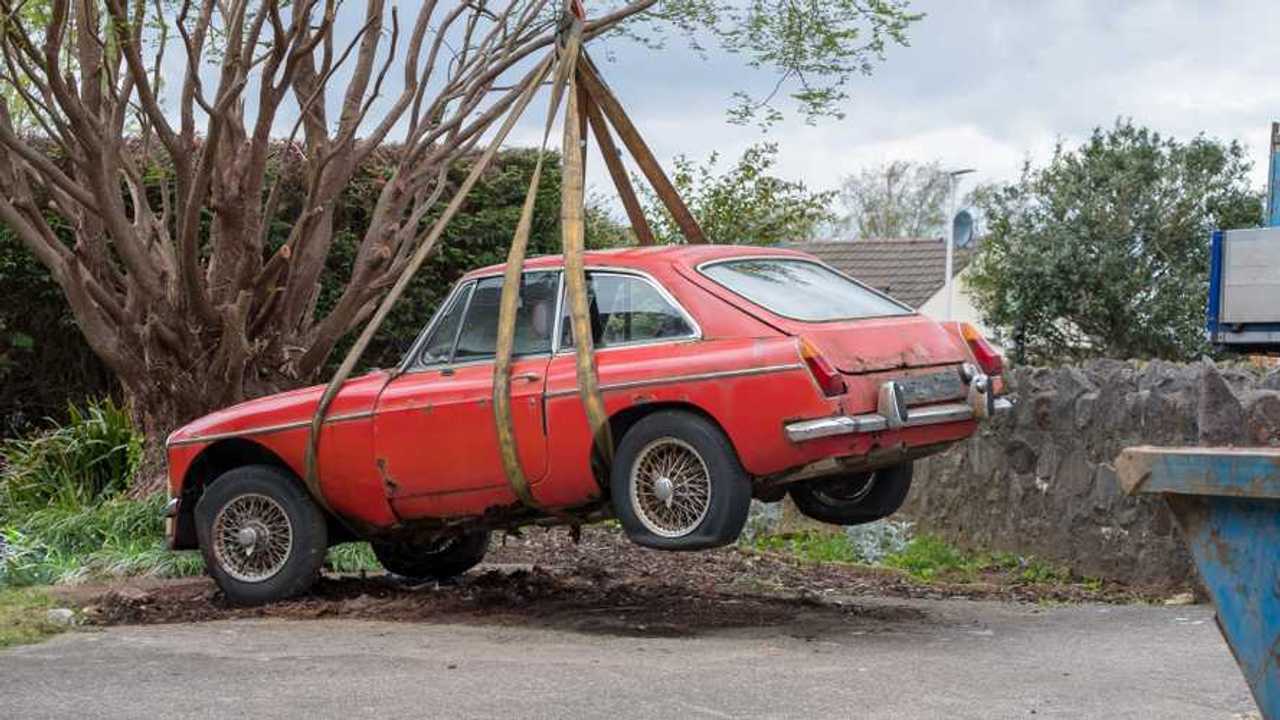 Loopholes in the vehicle salvage system need closing to help cut the market for stolen vehicles, according to the organisation that represents British car insurers.

More on vehicle scrapping in the UK:

Vehicle salvage, or scrapping, is seen by some as creating a market for stolen cars, with vehicles broken up and sold off for spare parts. Now, though, James Dalton, the director of general insurance policy at the Association of British Insurers (ABI) has told the salvage industry that its existing code of practice has six problems that need to be tackled in order to thwart car thieves.

According to Dalton, the current code of practice - a voluntary agreement on how written-off vehicles should be processed - is open to exploitation by criminals. Speaking at the salvage trade body’s annual general meeting, Dalton said weaknesses in the online notification process for changing registered vehicle keepers, a lack of vehicle identity checks and the ability to purchase written-off vehicles at auction were all among the issues making it easier for thieves to profit from stolen cars.

Dalton also said deficiencies in the process for obtaining duplicate or replacement logbooks was potentially enabling criminals to easily “clone” a vehicle’s identity, while the lack of a sufficiently robust ‘know your customer’ and ID verification process at vehicle salvage auctions was also making life easier for crooks. Finally Dalton also criticised the the fact that a vehicle will retain its MOT certificate even if it is a financial write-off.

However, Dalton said the ABI does not want vehicles crushed simply to inconvenience criminals, because that would be a waste of materials and potentially damaging to the environment. Instead, the organisation wants the industry to take steps to make its processes more secure by closing the loopholes in the code of practice.

“What we as an industry are not prepared to do… is to mandate an increase in the number of vehicles that should be repaired given the safety issues that would pose,” he said. “Nor are we prepared to crush a larger number of vehicles that are perfectly repairable. This would increase costs and represent significant unnecessary waste and damage to the environment. That, it seems to me, would be a disproportionate response to the problem of increased vehicle theft.

“The solution lies in a coordinated approach involving insurers, salvage dealers, vehicle manufacturers, government and the police. I am confident that coordinated approach exists and it now needs to be given the opportunity to work through the issues. But the public also have an important role to play – motorists should be wary of buying second-hand cars that are much cheaper than might reasonably be expected. The old adage applies – if a deal seems too good to be true, it probably is. And in this instance, the car may have been poorly repaired with stolen parts, with all of the risks inherent in this for the purchaser.”