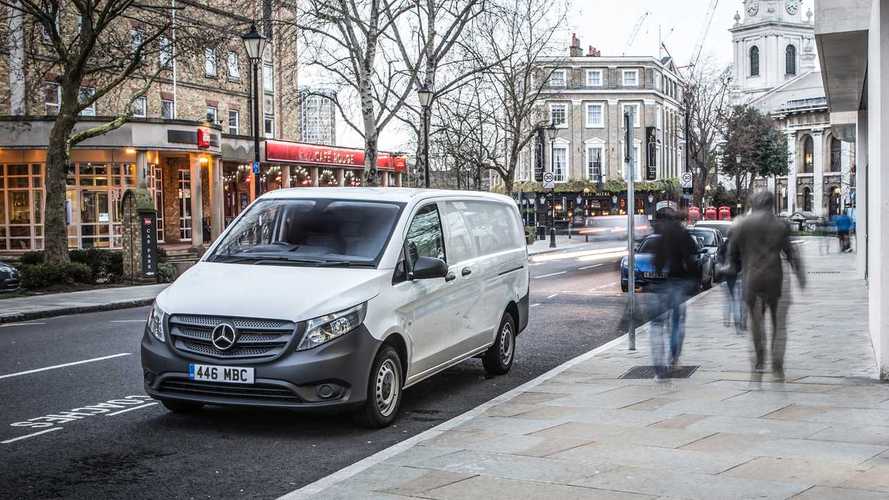 Mercedes-Benz has confirmed its decision to “streamline” the Vito van range as it brings out new engines that meet the latest emissions standards.

More on the Mercedes-Benz Vito:

Vansports Mercedes Vito proves vans can be cool and functional

From May, the popular Ford Transit Custom rival will be built with new Euro 6c-compliant power units, extra connectivity equipment and an updated instrument cluster. The changes follow the introduction of the three-trim line-up revealed earlier this year, which saw the introduction of a new hierarchy comprising the Pure, Progressive and Premium models.

As a result, the standard panel van versions will be available with a choice of just three engines, all of which will send their power to the rear wheels. The basic option will be the 114 CDI, which will slot in below the 116 CDI in the range. Both those engines will be available with manual gearboxes as standard and automatic transmissions as an option, but the range-crowning 119 CDI will get an automatic gearbox as standard.

The combinations will be marginally altered in the case of the crew van, which offers a second row of seats. As with the panel van, the engine range will consist of the same three power units, but the manual gearbox will only be standard on the entry-level 114 CDI model. The other two engines will be bestowed with automatic transmissions from the outset.

A fourth engine - a base-spec 110 CDI unit - will arrive on the production line in September, giving both bodystyles the option of front-wheel drive.

Meanwhile, the passenger-carrying Vito Tourer - an MPV based on the standard Vito van but classed as a passenger car - is also getting an engine upgrade. Vehicles built from May will get a new powerplant that meets the Euro 6d-Temp standard applicable to passenger vehicles, as well as the company’s 9G-Tronic nine-speed automatic gearbox. According to Mercedes, the combination offers a 13 percent improvement in economy and emissions compared with its predecessor. Because of that, Vito Tourers equipped with the new engine will emit between 151 and 156 grams of carbon dioxide per kilometre, depending on the options and equipment fitted.

But the changes to the Vito aren’t all being made beneath the skin. As part of the update, Mercedes is giving its medium-sized van a new instrument cluster and Mercedes Pro Connect - a vehicle connectivity system that Mercedes describes as a suite of “fast, efficient and cost-effective vehicle management services”. Included in the package is the ‘eCall’ emergency call system, maintenance and repair management and fleet communication, as well as theft warning, digital trip management and accident and breakdown assist.