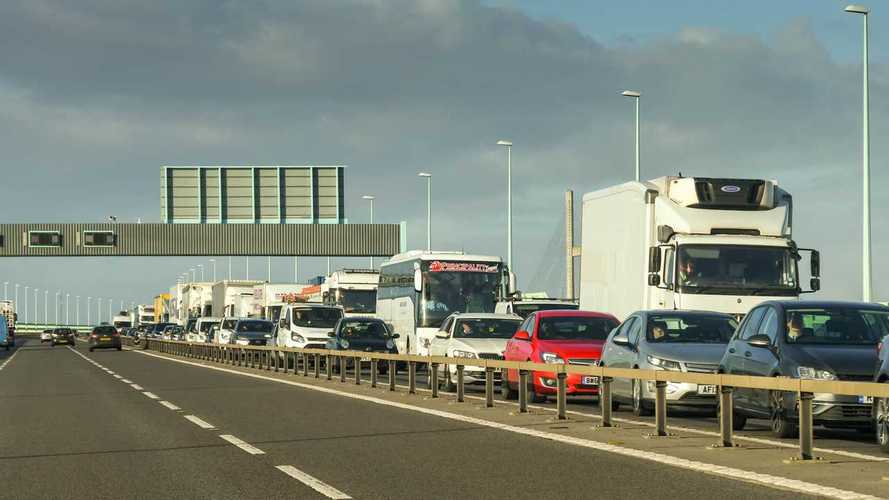 Schemes designed to reduce congestion on Britain's strategic road network have caused a “net dis-benefit” in terms of average journey times, according to a government report.

More on traffic congestion in the UK:

As was reported by the BBC, the Highways England evaluation of the National Pinch Point Programme, a scheme designed to invest in small-scale projects that would cut congestion, found that although the schemes sampled by the report had reduced journey times during the rush hour, “non-peak periods” had seen journey times increase. As a result, the report concluded that the schemes had caused a net increase in average journey times throughout the day.

“The findings have not shown the level of benefit expected from the programme,” the report’s authors said in the conclusion. “In particular, schemes have had mixed journey time impacts, with benefits being observed in the peak periods but these have not been sustained during the non-peak periods and led to a net dis-benefit over a 24-hour period.”

According to the report, the reasons for the lack of overall benefits was largely down to the “appraisal and design stages” of development. For example, the report found that original appraisals may have overstated the congestion problem by using “worst-day” data, rather than “average performance” to gauge the scale of the issue.

The study also found that an “under-appreciation of the downsides of schemes” could have been an issue, claiming that the disadvantages of some projects were “not always reflected in appraisals”.

And the study revealed problems with cost predictions, too. On average, the report concluded, costs were a third higher than predicted. Although the authors said it was impossible to find exact reasons why, the report suggested that “optimism bias” may have been one of several determining factors.

However, Highways England’s executive director of operations, Nick Harris, said the report gave the government-run company “the opportunity to learn lessons” about how it plans and delivers small-scale schemes. In particular, the report recommended ensuring that appraisals of journey time impacts covered the whole day, and not just rush hours, and investigating the potential for remedial work at schemes that did not deliver the benefits required.

In the report, Harris said: “The evaluation has shown that across a 24-hour period we are not sustaining the journey time benefits we generate during peak periods, and predominantly this has been a consequence of 24 hour signalisation. As a company, we are considering a range of options to optimise journey times across a 24 hour period, such as using adaptive traffic control technologies such as SCOOT and MOVA2, which are responsive to the traffic conditions.”

According to the BBC, the RAC described the report’s findings as “very disappointing”.