Lotus teases a yellow cloud for April 16, could be new sports car 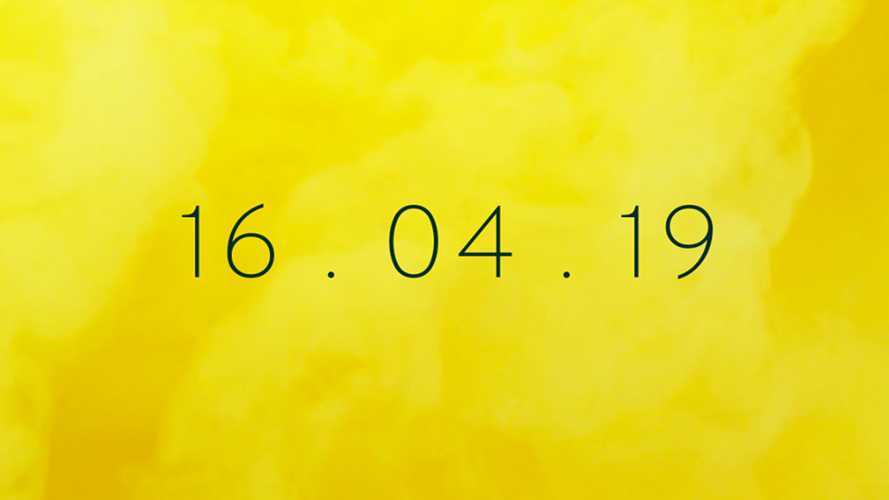 It could also be the fabled Omega hypercar, or a new line of interesting yellow polo shirts.

Lotus wants you to save the date on April 16 for … something.  The automaker dropped a cryptic photo on Facebook with the date set against a yellow background that appears to contain some hazy smoke. Could this mean Lotus will debut a new Subaru WRX fighter to attract the vaping crowd? Or perhaps that’s not smoke at all, but a close-up of some bizzaro camo wrap coloured Lotus yellow to hide a new SUV? Truth is, right now we have no idea.

That’s not to say we don’t have some theories, however. We wish that SUV reference above was just a gag, but Lotus’ parent company Geely does have plans for a sport-utility vehicle at some point in the future. Such a machine is expected to borrow technology from Volvo – another Geely-owned brand – though, our latest intelligence suggests this project is still years away. That doesn’t mean there isn’t a concept SUV ready for some attention.

There are a couple of other possibilities that we feel are more likely, and frankly, more desirable to our motoring tastes from Lotus. The most enticing of the two is a concept of the hypercar reportedly in the works between the automaker and Williams. Code-named Omega, it’s said to be an all-wheel-drive electric offering with performance rivalling the Aston Martin Valkyrie. We learned about this project back in January, but similar to the SUV plan, it’s believed to still be a few years away.

The second and most likely scenario is a new sports car slotting into the company’s portfolio of small, agile runabouts like the Evora. Just last month we covered a report which featured Lotus Cars CEO Phil Popham talking about the new machine, which is based on current Lotus architecture and would offer exceptional performance with a bit more practicality for everyday use. A specific timeframe wasn’t given on when this car would appear, but it is slated to bridge the gap between current and next-generation Lotus models. More importantly, it's said to be a 2020 model.

Barring additional teasers, we’ll find out for sure next Tuesday.