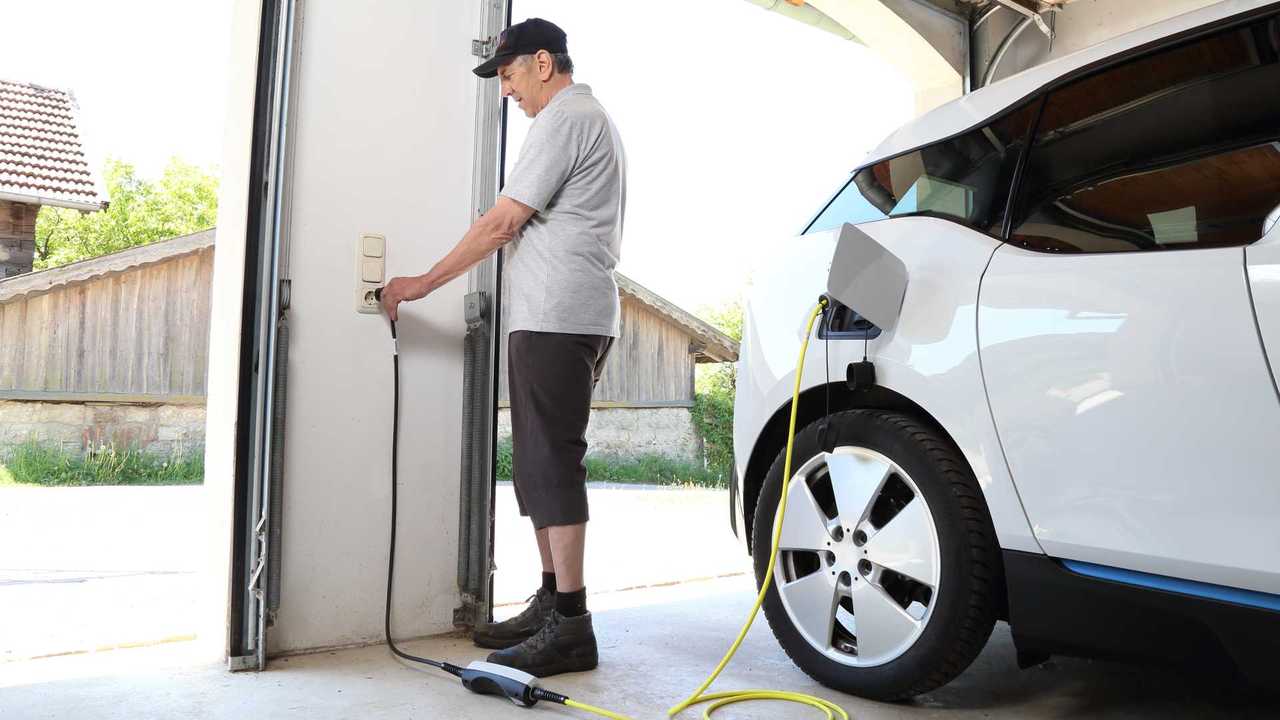 The number of plug-in hybrids and electric cars on UK roads increased by more than three-quarters in 2018, taking the total to almost 200,000.

Analysis from the Society of Motor Manufacturers and Traders (SMMT) shows a 76.6 percent increase in the number of fully electric and plug-in hybrid vehicle ownership last year. That growth was driven partly by sales of electric cars, which rose by almost 14 percent, but mostly by plug-in hybrids, of which more than 44,000 were registered.

As a result, plug-in hybrids accounted for around two percent of all new cars sold in 2018, while fully electric vehicles made up 0.7 percent of sales. Normal hybrid cars, such as the Toyota Prius, however, are much more popular. Last year saw more than 81,000 of these vehicles hit UK roads, bringing the total number of 'alternatively fuelled’ vehicles in use across the country to more than 620,000 - a 30-percent increase on 2017.

This increase is part of the reason why average carbon dioxide emissions for the UK's vehicle fleet is at an all-time low. A 17.8 percent reduction in emissions compared with 2008 is, the SMMT claims, thanks to manufacturer investment in “advanced powertrains”, as well as new transmission types, lightweight materials and improved aerodynamics.

But Mike Hawes, the SMMT’s chief executive, said if the government wanted to meet its climate change targets, then “world-class” incentives were needed to help more drivers switch to plug-in vehicles.

“Thanks to massive investment from manufacturers in delivering a wide range of models across all fuel types, to suit all driving needs, environmental gains are now being delivered across the UK. Ever-more advanced in technology makes every new generation of vehicle more efficient than the last, and this is filtering rapidly from the new car market into the broader parc. Fleet renewal is proven to work so we need a world-class package of incentives and infrastructure to give motorists the confidence to buy the latest, cleanest cars, whatever the fuel type, in the greater numbers we need to meet environmental challenges.”

But as well as showing the increased popularity of electrified vehicles, the SMMT's data also showed the most popular vehicles currently gracing the country's roads. Unsurprisingly, given its perennial success at the top of the sales charts, the Ford Fiesta is Britain's most numerous car, with more than 1.6 million in use. That's almost 300,000 more than the second most popular model - the Ford Focus - and more than 400,000 more than the third-placed Vauxhall Corsa.