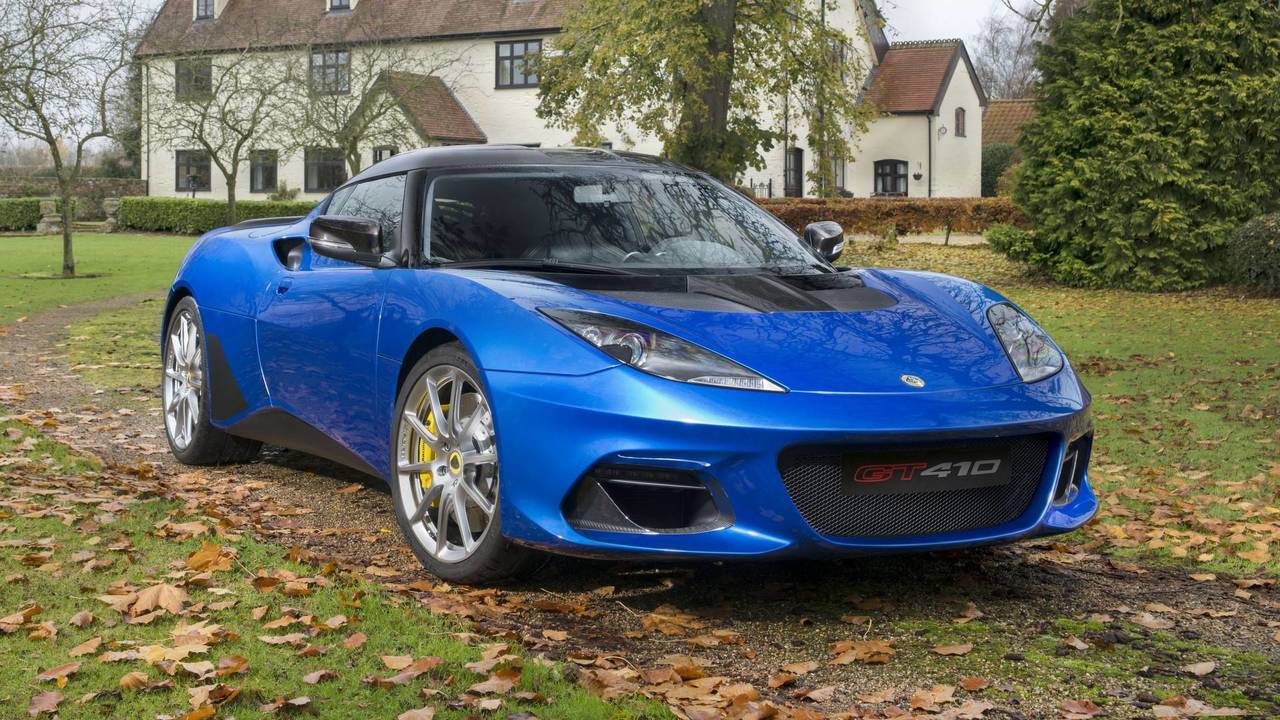 The factory in China will be the British sports car maker's second production facility.

Geely, the Chinese giant which owns Lotus, has begun production on a new factory for the British sports car maker.

The facility in Wuhan, the capital of central China's Hubei province, will cost almost a billion pounds.

It will be the first Lotus production facility outside of the UK, but it will also produce models for Lotus as well as other premium vehicles for brands in Geely's portfolio which also includes Volvo, Polestar, and a 10 percent stake in Mercedes owner Daimler. As of yet though, the other brands that will have vehicles produced at the factory haven't been announced

Production at the new plant will start in two years time and will have the capacity to produce 150,000 vehicles annually. That number includes traditionally-propelled cars as well as electric vehicles.

A Reuters source suggested earlier this year that the Wuhan factory would initially focus on building luxury SUVs under the Lotus moniker, with the success of other luxury SUVs in the Chinese market from the likes of Porsche inspiring the decision.

Geely is looking to build more upmarket models, which will include the long-anticipated first SUV from Lotus and a huge ramp up in production for the brand which sold just 1,630 units last year. The number, although small, represented a record-breaking year for Lotus which had an 87 percent rise in business in Sweden, a 59 percent increase in sales in Japan, a 50 percent increase in Australia, and substantial sales increase in Italy and the Middle East too.

Lotus was acquired by Geely in 2017 following the Chinese company's purchase of a 49.9 percent stake in Lotus' previous owner Proton Holdings from Malaysian company DRB-Hicom. As part of the deal it also bought a 51 percent stake in Lotus from Proton. It bought Volvo from Ford back in 2010.