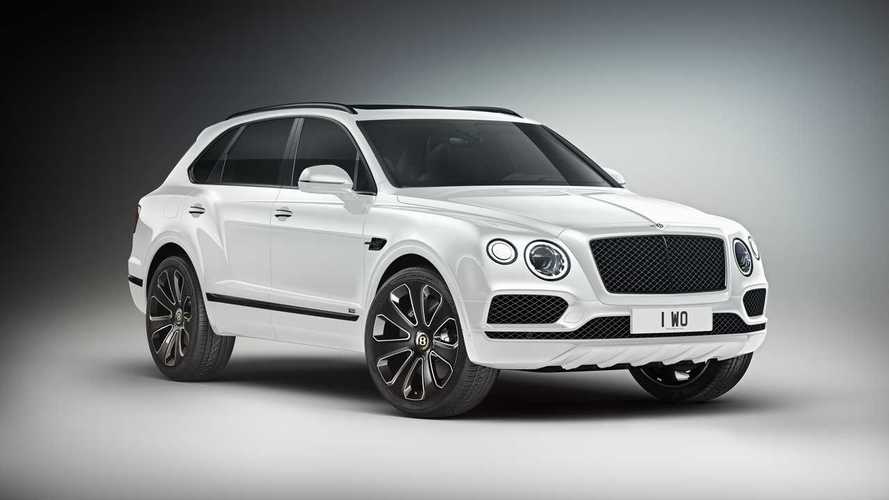 A new grand tourer could also happen, while a sports car is ruled out.

Sports car enthusiasts would definitely want to see a production version of the gorgeous EXP 10 Speed 6 or the equally stunning EXP 12 Speed 6e (pictured below), but it’s simply not going to happen. Bentley knows that if there’s money to be made, it’s definitely in the SUV segment. It continues to be the fattest cash cow in the automotive industry, and for this reason, the Bentayga might get a bigger brother in the years to come.

In a recent interview with British magazine Autocar, Crewe’s board member responsible in charge of engineering, Werner Tietz, admitted Bentley is currently thinking about developing a larger SUV to slot above the Bentayga. If approved, such a model would mainly target China and the United States where the company sees great potential for a bigger high-riding model. There had been some gossip concerning a smaller crossover, but Bentley has refuted those rumours by saying it’s focused right now on large cars.

A bigger SUV is not the only new model on the company’s agenda as a new grand tourer might happen as well. It would have to lure in new buyers rather than attracting the same clientele, which means such a car would be positioned differently compared to the Continental GT. Tietz is confident that Bentley has what it takes to build “cars with a sport edge that can, at the push of a button, transform into a luxury, refined car.”

Regarding electrification, plug-in hybrids are the way to go for the time being as the technology for a pure EV just isn’t ready yet. Tietz believes solid-state batteries will pave the way for electric Bentleys, but it’s going to take some time. That is why the company is also considering fuel cell technology or any other type of synthetic fuel that would make sense by harvesting clean energy, like wind power.

Come July, Bentley will share some details about what the company has in tow for the future on the occasion of the brand’s centenary celebrations.