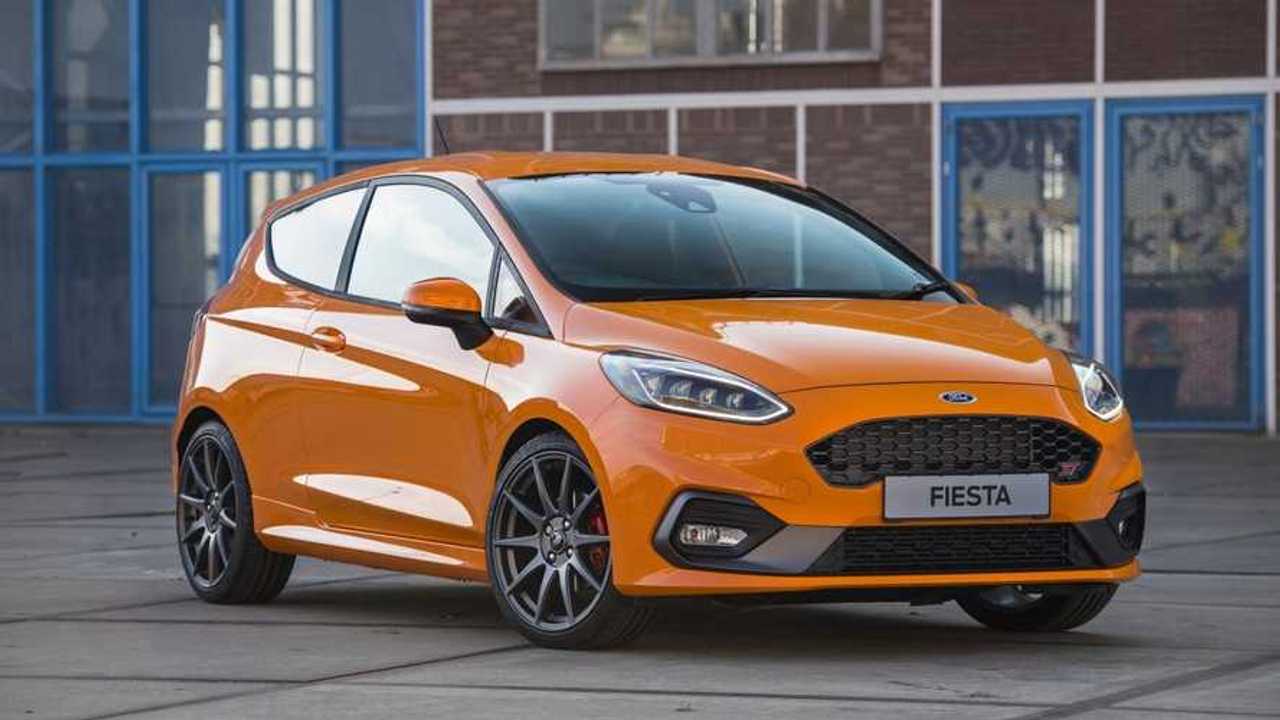 Early last year Ford released the Heritage Edition Focus RS. The limited-run car came with a couple of performance upgrades, but the most notable change was the orange paint.

It turns out because it only made 50 Focus RS Heritage Editions, Ford had a few cans of orange paint left lying around. With them Ford has freshened up 600 Fiesta ST-3s and is selling them as the 'Performance Edition'.

More on the Fiesta ST

The Nürburgring-developed suspension upgrade is of particular interest, because not only does it lower the ride height by 15mm at the front and 10mm at the rear, but it can be adjusted manually, with 12 bump settings and 16 rebound settings for a personalised, finely-tuned driving setup – that sounds more supercar than supermini.

“The Fiesta ST is the car that keeps on giving,” said Andy Barratt, managing director, Ford of Britain. “It’s fast, fun, affordable, practical and economical – and now we’ve built a unique example for Ford fans wanting to stand out from the crowd. This ST is for customers who are performance-oriented drivers and tuning enthusiasts who demand maximum fun on the road combined with a sporty appearance – the ultimate Fiesta ST.”

The standard Fiesta ST has already proved to be hugely popular in its first year on the market. Since it arrived in showrooms last May, more than 5,000 have already been sold and it has been awarded accolades such as Parker’s overall Car of the Year, and both Top Gear Magazine’s Car of the Year and Hot Hatch of the Year.