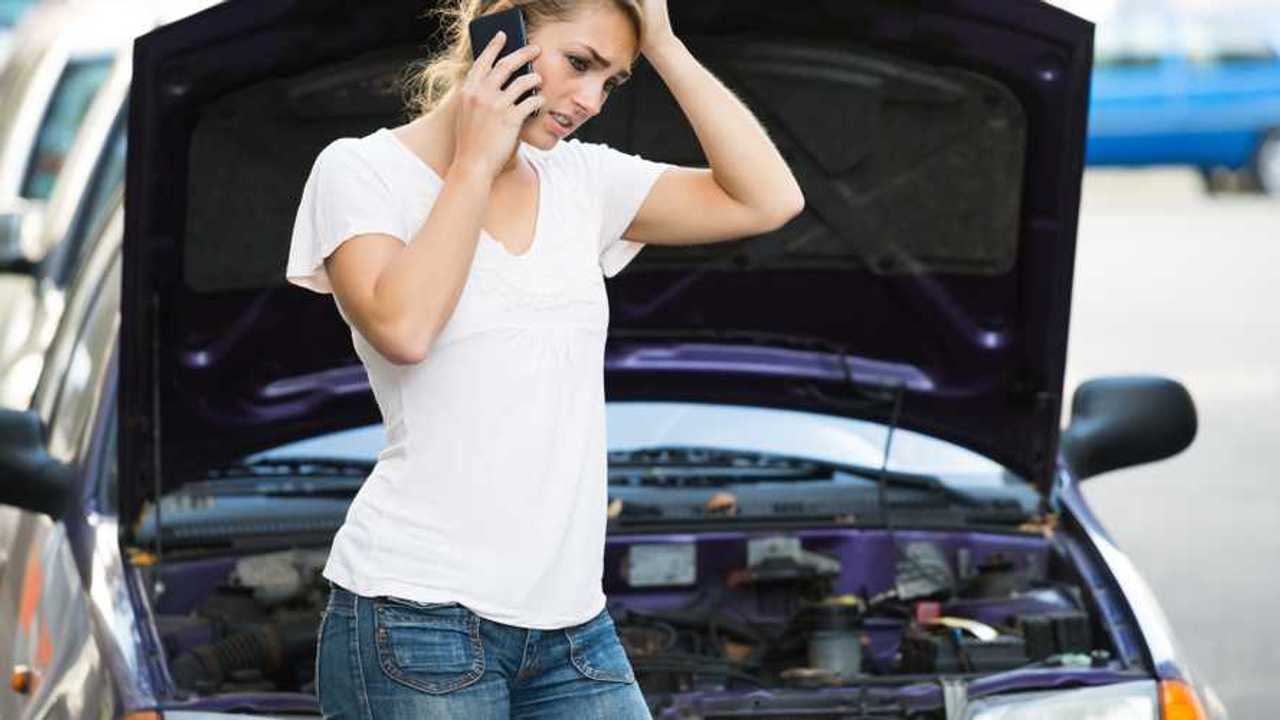 RAC says survey results are a "textbook" example of Sod's law in action.

Sod's law plays a surprising role in car breakdowns, the RAC has said, after research revealed drivers were more likely to have major breakdowns when leaving home than returning.

More on breakdowns in the UK:

The motoring organisation's study of more than 2,200 people found that almost half (46 percent) of drivers had experienced a breakdown that could not be fixed at the roadside, with almost a fifth (18 percent) saying they had been victim of such a circumstance on more than one occasion. Of those, some 64 percent had broken down on their outward journey, while 54 percent said they had broken down on their way home.

The results were described by the RAC as a “textbook” example of Sod’s law, which sees misfortune strike at the most inopportune moments, seemingly without reason.

Of those respondents who had suffered a serious breakdown on their outward journey, a fifth (20 percent) were on their way to work, while just as many (again, 20 percent) were visiting family or friends. One in 10 (11 percent), meanwhile, was on the way to a ‘staycation’ on British shores, while two percent found themselves stranded on the way to a foreign holiday.

However, the majority of those who were left by the roadside by their vehicles (77 percent) found themselves using the recovery service’s vehicle to hitch a lift either back home or on to their final destination. An unfortunate fifth (18 percent), however, were left to their own devices, sorting out their own onward travel.

Two-thirds of those (67 percent) described the experience as “stressful”, with more than a quarter (28 percent) failing to reach their final destination, while two-thirds (64 percent) reached their destination late. For some, though, that was scant consolation, with almost half (47 percent) missing important events or gatherings as a result of their breakdown.

“Breaking down is always stressful, but finding your car can’t be fixed at the roadside is particularly bad news,” said the RAC’s breakdown spokesperson, Simon Williams. “Our new research shows Sod’s law also appears to have a hand in this type of breakdown as they are more likely to happen on your way out from home than they are returning – pretty much a textbook definition of the law which says that things will go wrong exactly when you really want them to go right.

“While RAC members only encounter these irreparable breakdowns infrequently due to our patrols fixing four out of five breakdowns at the roadside, it’s clearly important to have the right cover in place in case it happens to you.”

RAC's patrol vans get an upgrade: