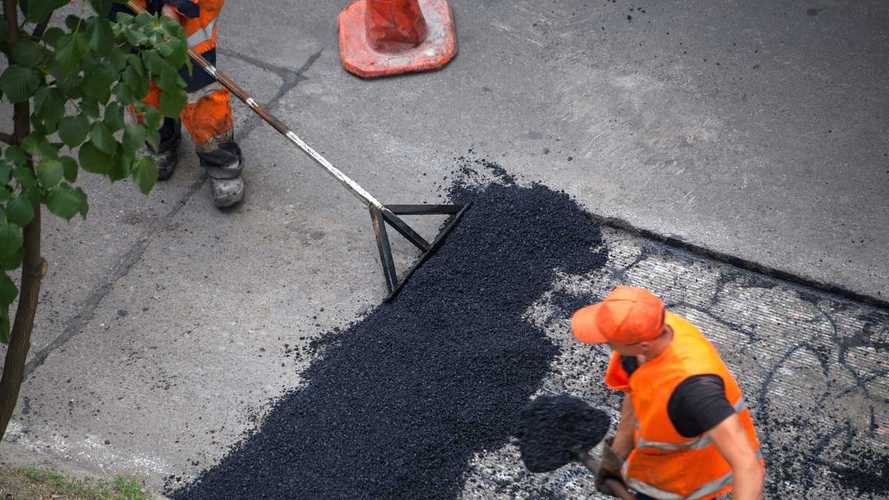 Forty percent of drivers would shell out tolls or taxes to rid the country of its pothole plague.

Two in every five UK motorists would pay more in tax or tolls if it meant the country’s ‘pothole plague’ was stamped out, according to new research.

More on the problem of potholes in the UK:

A study of 2,000 drivers by breakdown recovery organisation Green Flag found that 40 percent said they would happily hand over more of their salary to the government - either in taxation or road tolls - if it meant the country’s problem potholes were repaired.

That stunning statistic was part of Green Flag’s wider research into drivers’ attitudes towards potholes, which found that drivers were encountering an average of seven potholes per journey, with those in the north-west of England and Glasgow finding their roads more pockmarked than any others. Nationwide, some 56 percent of drivers have had their cars damaged by potholes, with a third (36 percent) claiming to have experienced tyre damage and almost a fifth (17 percent) have had suspension faults as a result of the road surface.

But the research suggests damage is still being detected. On average, each British driver spends around £230 a year fixing damage caused by potholes - altogether, that’s the equivalent of almost £5 billion a year.

Perhaps it’s no surprise, then, that more than a quarter (27 percent) of those questioned even said they would be prepared to take detours of more than five miles to avoid bad road surfaces.

The research follows a report by the Asphalt Industry Alliance (AIA), which found that the one-time cost of fixing all the country’s potholes would amount to almost £9.8 billion. Despite the government’s sporadic funding for pothole repairs, that number still represented a £500 million increase on last year’s £9.3 billion figure.

Simon Henrick at Green Flag said the state of Britain’s asphalt meant drivers should be on the lookout for damage to their vehicles and tyres.

“The problem of potholes on UK roads means there is an increased risk of car damage,” he said. “With this in mind, it is important to stay safe when driving and to regularly check your vehicle and tyres for damage.