BMW M4 fan rendering gives us hope for the future 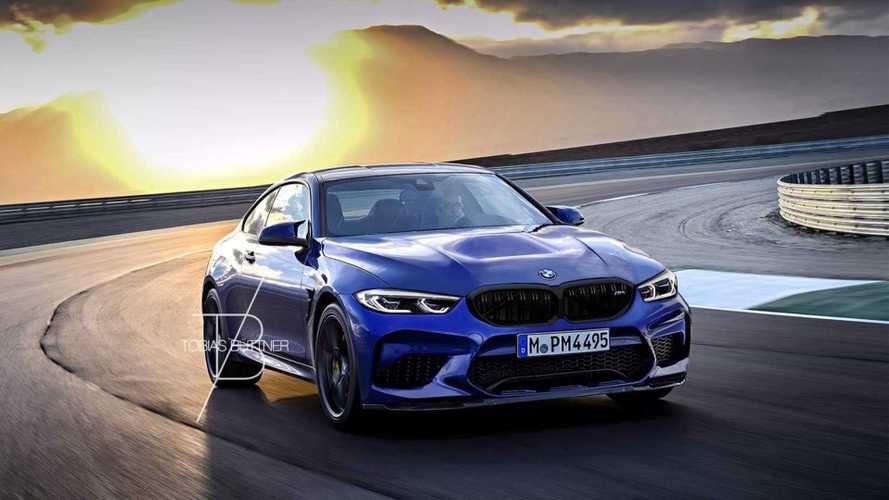 If the real deal looks this good, it should be worth the wait.

We know there are many Motor1.com readers anxiously awaiting the next BMW M4. With the new 3 Series debuting last year and the next 4 Series coming later this year, anticipation for the high-performance two-door is certainly up there. If the M4 rendering above from Tobias Büttner is any indication, the wait should be worth it.

The 4 Series needs to arrive first:

Dialling in the M4’s look isn’t easy. BMW has said the next 4 Series won’t simply be a 3 Series with two doors. Rather, the coupe is expected to draw inspiration both from its saloon stablemate and the new Z4 to carve its own place in the Bimmer lineup, and we do see touches of both models in this exceptional rendering. The grille looks identical to the 3 Series, but the front fascia adopts Z4 elements with the large corner vents. The headlights for this rendering are based on the 3 Series as well, but ditch the odd notch in the centre for a flush design.

When BMW does bring us a new M4, it should have plenty of performance to match the aggressive looks of this rendering. Obviously we don’t have full disclosure on what will be happening under the bonnet at this point, but the current M4 is no slouch with its twin-turbo 3.0-litre inline six making 425 bhp in standard trim, or 444 bhp with the Competition package. The next M3 saloon is slated to get the boosted six from the X3 M which makes 473 bhp, and there’s no reason to believe it won’t endow the M4 as well.

Unfortunately, we still have a long wait ahead of us. We’re expecting to see the M3 debut later this year, along with the new 4 Series. Following BMW’s standard timeline, that means we probably won’t see the M4 until late in 2020.