Russell: Standard cockpit size 'the next step' for F1 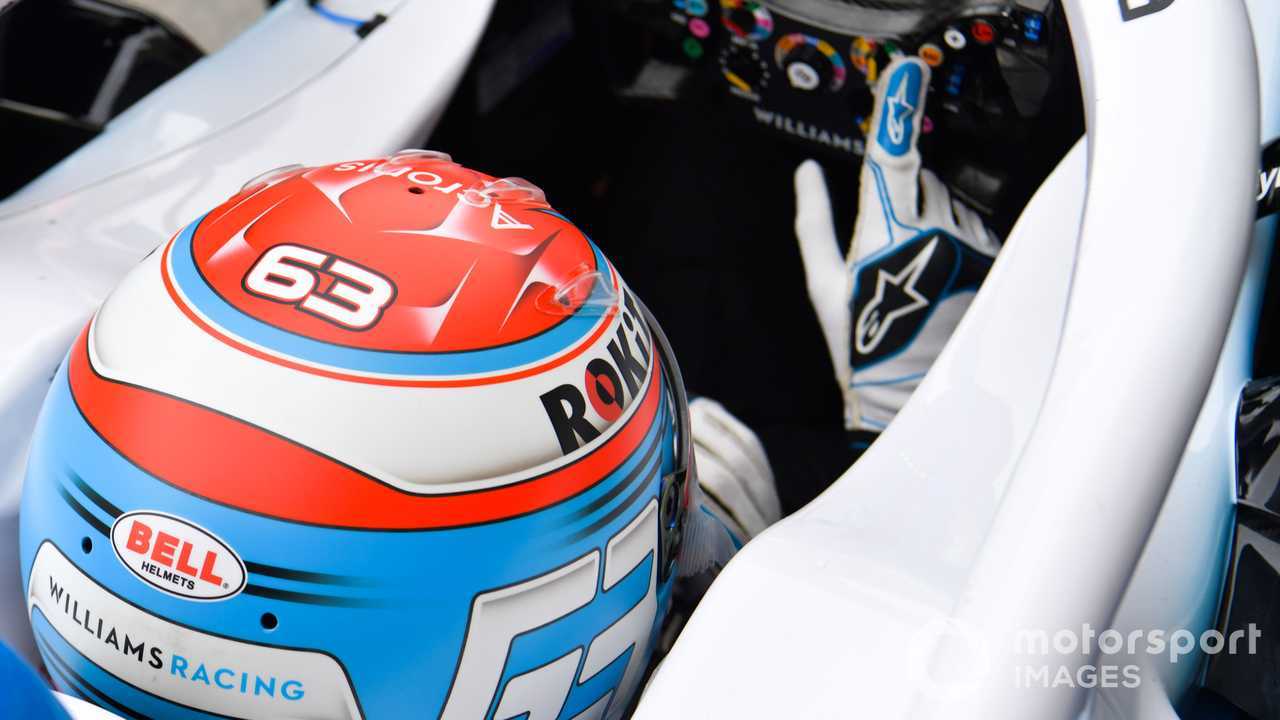 George Russell is at least 6kg heavier than last year thanks to Formula 1's fairer driver weight rules for 2019, and believes "the next step" is a standard cockpit size.

The Williams rookie is one of the tallest drivers on the F1 grid and has revealed that after weighing 66 kg in his Formula 2 title-winning season last year, he is now up to "72, 73kg".

That is because Russell has taken advantage of a new, independent minimum driver weight of 80 kg being introduced for the 2019 season.

Even smaller, lighter drivers have noted the benefits the new rule has had on their diet and fitness, and Russell thinks F1 can go even further after a positive change that he feels "much healthier" for.

"[I have] a lot more energy, I feel better," said Russell. "I'm sure my girlfriend would argue I look better too!

"It is very beneficial in more ways than one. F1 really needed that. The next step is to make the cockpit a standard size across all cars because there is still benefits if you are a smaller driver.

"You can cram everything tighter, you have more room to do whatever you want. You can bring the radiators in closer. I know in Formula 2 and GP3 [now Formula 3] they have a standard size to meet a driver of 172 cm I believe.

Russell said that his previous low weight was "more F1 reasons" than being so light for F2.

Prior to making his F1 race debut with Williams, the Briton tested for Mercedes and the old Force India team.

"F2 did not have a limitation but I knew that when I jumped in the Mercedes last year that if I was heavier than Lewis or Valtteri I would be slower on the laptime," Russell said. "So, I wanted to show what I could do, and I didn't want any additional limitations or free lap time [given away]."